Sisters in Cinema: An Evening with Yvonne Welbon

To inaugurate a year of programming around the One Book One Northwestern 2019-2020 selection, Hidden Figures: The Untold True Story of Four African-American Women who Helped Launch Our Nation Into Space, Block Cinema welcomes Chicago-based filmmaker (and Northwestern Film Studies PhD) Yvonne Welbon to present her 2003 documentary Sisters in Cinema. In the film, Welbon explores the history of African American women feature film directors from the 1920s onward, including Cheryl Dunye, Zeinabu irene Davis, Julie Dash, and others. An accomplished filmmaker herself, Welbon will discuss her own experiences as a working artist, scholar, and advocate, including her current project, a new Sisters in Cinema brick-and-mortar resource center on Chicago’s southside.

About the Hidden Figures Series:
Drawing on the example of the 2019-2020 One Book One Northwestern selection, Margot Lee Shetterly’s “Hidden Figures: The Untold True Story of Four African-American Women who Helped Launch Our Nation Into Space,” Block Cinema presents a yearlong series celebrating the history of women of color behind the camera. Featuring rarely-screened films and in-depth discussions with filmmakers and historians, these programs also seek to champion the scholars, educators, curators, and archivists who work to make these histories visible today. 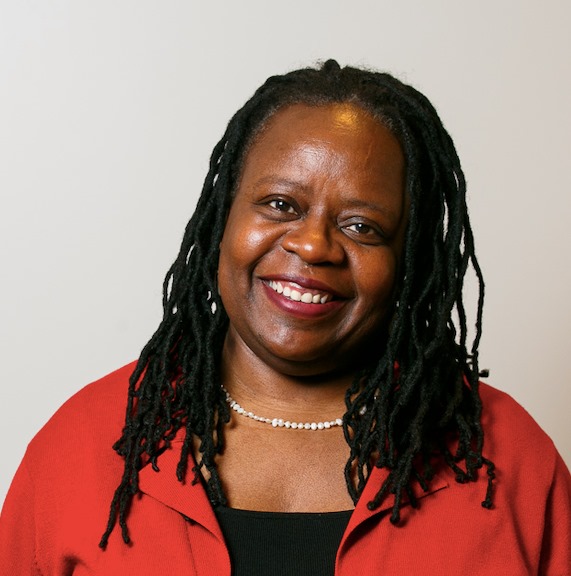