Acclaimed musician and MacArthur “Genius Grant” recipient Rhiannon Giddens discusses the history of African influences on early American folk music in a conversation presented on the occasion of the exhibition Photography + Folk Art: Looking For America in the 1930s, for which she curated a selection of songs. She is joined in conversation by author John Jeremiah Sullivan.

If this program reaches capacity, a standby line will form outside the venue 30 minutes before the event begins.

About Rhiannon Giddens:
Rhiannon Giddens is a celebrated artist who excavates the past to reveal truths about our present. She has performed for the Obamas at the White House and acted in two seasons of the hit television series Nashville. A MacArthur “Genius Grant” recipient, Giddens was Grammy-nominated for her acclaimed solo album Tomorrow Is My Turn and her T Bone Burnett–produced EP Factory Girl. Her work with the Carolina Chocolate Drops, a group she co-founded, received a Grammy Award in 2010. Giddens has been profiled by CBS Sunday Morning, the New York Times, and NPR’s Fresh Air, among other outlets. She is featured in Ken Burns’s Country Music series, coming to PBS this fall. Giddens contributed to the album Songs of Our Native Daughters (2019), which tells stories of historic black womanhood and survival, and her collaboration with multi-instrumentalist Francesco Turrisi, there is no Other (2019), is at once a condemnation of “othering” and a celebration of the spread of ideas, connectivity, and shared experience. 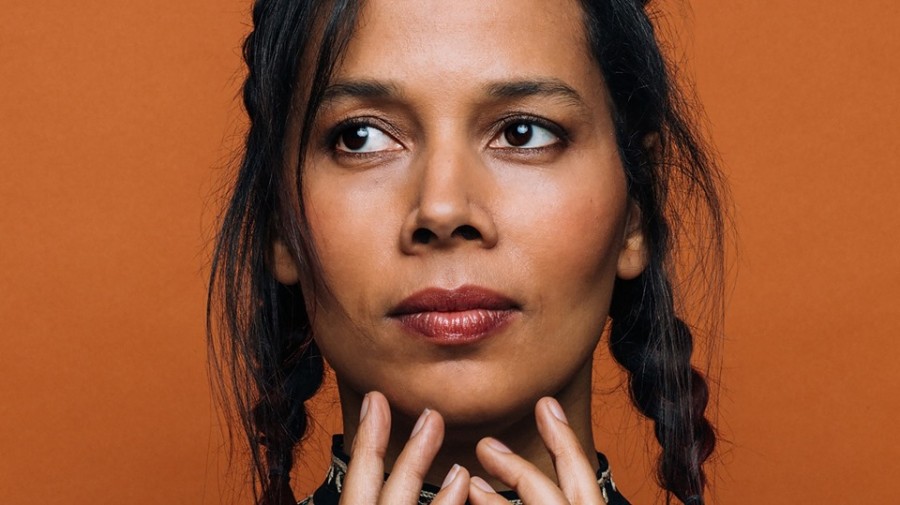