Every 3rd Thursday of each month will be dedicated to conversation, open mic, and featured poets.

To close out the summer, this Thursday night September 19, we will have 2 surprises, one, weather permitting,
we will be outside in the yard under the lights!
and secondly….

We will have a VERY special Feature!
Gregorio Gomez, The Ghost Who Walks!
El Fantasma Caminante!!!

Gregorio Gomez is a writer, director, producer, and organizer who has been at the heart of Chicago’s Latino arts and spoken word communities for decades. For over 30 years, he had been very well known as the host of Weeds Live Poetry open mic and influenced many of the city’s most popular venues.

Besides running Weeds open mic, he has been published in numerous alternative poetry magazines, most recently the 2017 anthology Not My President (Thoughtcrime Press). Gregorio has been a featured performer with musicians and others including writer/producer/director Guillermo Gómez-Peña; activist/engraver/ poet Carlos Cortez; and Tia Chucha Press co-founder Luis Rodriguez.

Remaining active for himself and his community, Gregorio Gomez thrives as a sage voice in Chicago. A live reading guarantees hearing poetry imbedded on his soul as much about as his peers and neighbors as family and ancestors.

“Poetry… should be able to move us like a quake… change thought and feeling, enrage passion…demand discourse…demand honor and respect…Poetry is our bloodline… the freedom of the open mic allows our voice to be heard.” ~ G.
……………… 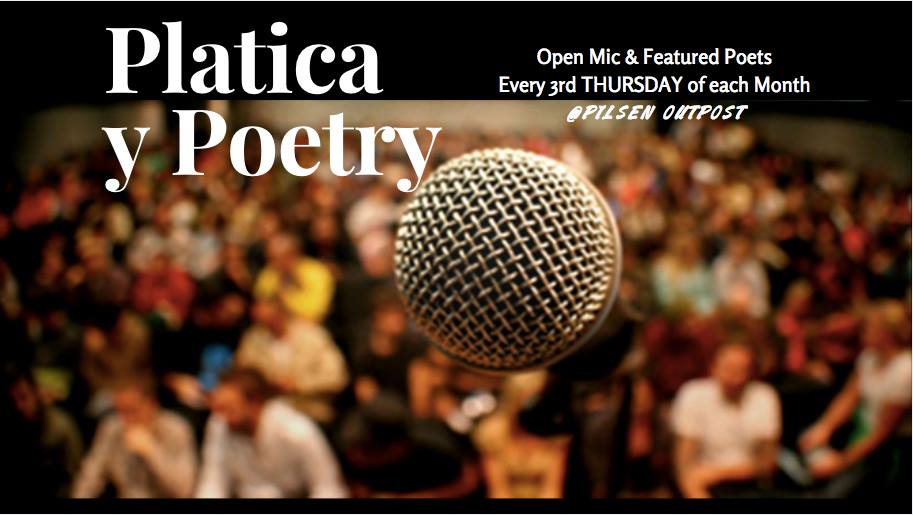