Through a belief in personal expression in concert with collective action, members of the Justseeds Artists’ Cooperative produce prints, graphics, and publications that inspire, activate, and transform. Over the past decade, these graphics have contributed to an astounding range of movements for peace and justice, from the antiwar movement to climate justice, Occupy to Black Lives Matter. In addition to creating thousands of graphics with a diversity of grassroots movements, Justseeds members have produced collective portfolios, painted massive murals, hosted art builds, wheat-pasted on the street, and worked collaboratively in and outside the cooperative, all while offering each other daily support as allies and friends

The Personal Expression & Collective Action exhibition highlights the expansive scope of the Justseeds Artists’ Cooperative by featuring artworks from each of the twenty-nine artist members.

In addition, Justseeds member Josh MacPhee has just released a new book, An Encyclopedia of Political Record Labels (Common Notions, 2019), and this event will be the Chicago release party. An Encyclopedia of Political Record Labels is a compendium of information about political music and radical cultural production. Focusing on vinyl records and the labels that released them, this groundbreaking book traces the parallel rise of social movements in the second half of the twentieth century and the vinyl record as the dominant form of music distribution. From A-Disc (the record label of the Swedish Labor Movement) to Zulu Records (the label of free jazz pioneer Phil Choran), An Encyclopedia of Political Record Labels is a compelling panorama of political sound and action, including over 750 record labels that produced political music. Each entry features the logo of the label, a brief synopsis of its history, and additional interesting information. Truly international in scope, over two dozen countries and territories are represented, as well as a myriad of musical styles and forms.

The exhibition is being organized by the Showcasing Movement Graphics class in the Museum and Exhibition Studies program at the University of Illinois at Chicago. 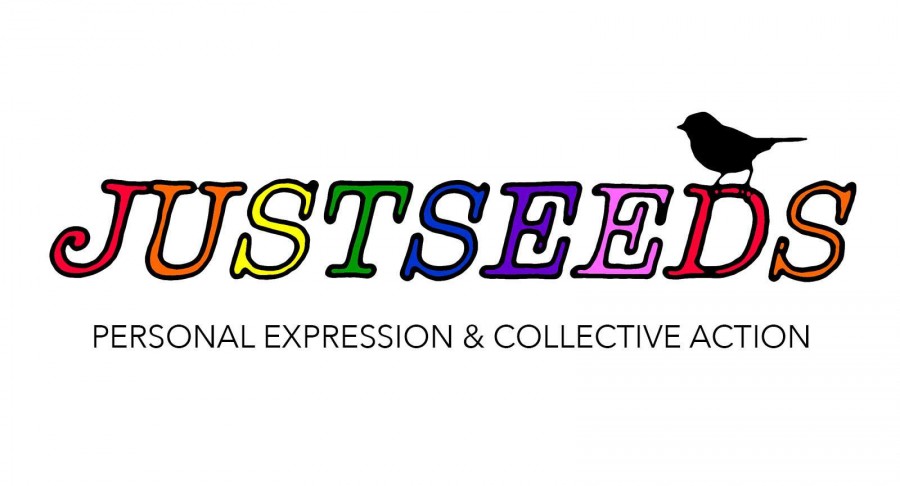