One Way or Another

In more ways than one, Afro-Cuban filmmaker Sara Gómez (1942-1974) was a trailblazer—the first woman director at the Cuban Film Institute (ICAIC), she pioneered a hybrid documentary-narrative form with her only feature, De Cierta Manera (One Way or Another). The film uses a fictional love story between a man and woman from vastly different backgrounds to study the complexity of post-revolutionary Cuban society, frankly addressing questions of class, machismo, Afro-Cuban traditions, and the unequal educational opportunities for men and women. Completed after Gómez’s sudden death at age 31, One Way or Another stands today as a major milestone in both Latin American and Black women’s cinema. Print courtesy of the MCM Archives at Brown University.

Co-presented with One Book One Northwestern

About the Hidden Figures Series:
Drawing on the example of the 2019-2020 One Book One Northwestern selection, Margot Lee Shetterly’s “Hidden Figures: The Untold True Story of Four African-American Women who Helped Launch Our Nation Into Space,” Block Cinema presents a yearlong series celebrating the history of women of color behind the camera. Featuring rarely-screened films and in-depth discussions with filmmakers and historians, these programs also seek to champion the scholars, educators, curators, and archivists who work to make these histories visible today.

Tags: Evanston, Hidden Figures, One Way or Another, Sara Gomez, The Block Museum 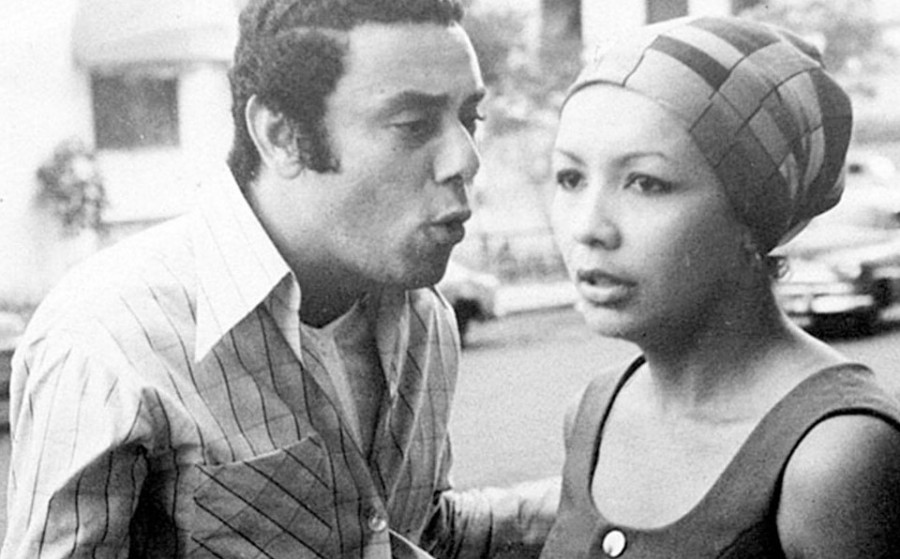