Nostalgia for the Light

35 years after his landmark 1975 film The Battle of Chile vividly captured the chaos surrounding the overthrow of the Allende government, documentarian Patricio Guzmán returns to the painful memories of the Pinochet years in Nostalgia for the Light. This moving film explores Chile’s Atacama desert, home to one of the world’s most powerful observatories—and to the bones of hundreds of political prisoners abducted and murdered by the military regime. Guzmán artfully juxtaposes our universal search for answers with the quest for justice carried on by the nation’s survivors. 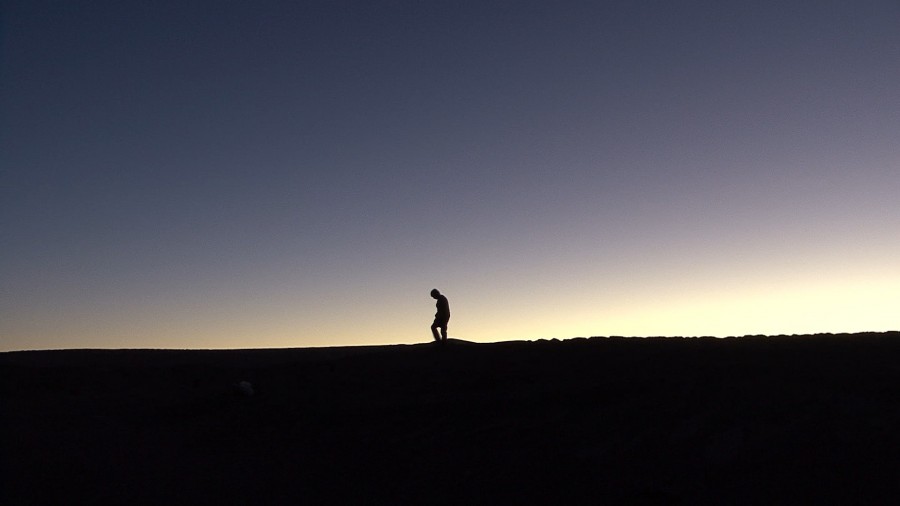