Today, about 2.2 million people are incarcerated in jails and prisons in the U.S., the highest rate of incarceration of any country on the planet, and a 500% increase in the rate of incarceration from 40 years ago. While Black people make up only about 12% of the U.S. population, about 33.4% of people in U.S. prisons and jails are Black. The systematic targeting of Black communities by racist policing and incarceration policies is a major focus of racial justice movements including Black Lives Matter.

This workshop is designed for people of the Japanese diaspora living in the U.S. to explore these issues and experiences, but is open to everyone. This workshop will be discussion based and will draw upon the knowledge of participants and facilitators.

This program is part of a two-part event series hosted by JACL Chicago’s Next Generation Nikkei to raise awareness about present-day incarceration. The first event is a film screening of Ava DuVernay’s documentary, 13th, on Sept 29th from 2:15-5pm. 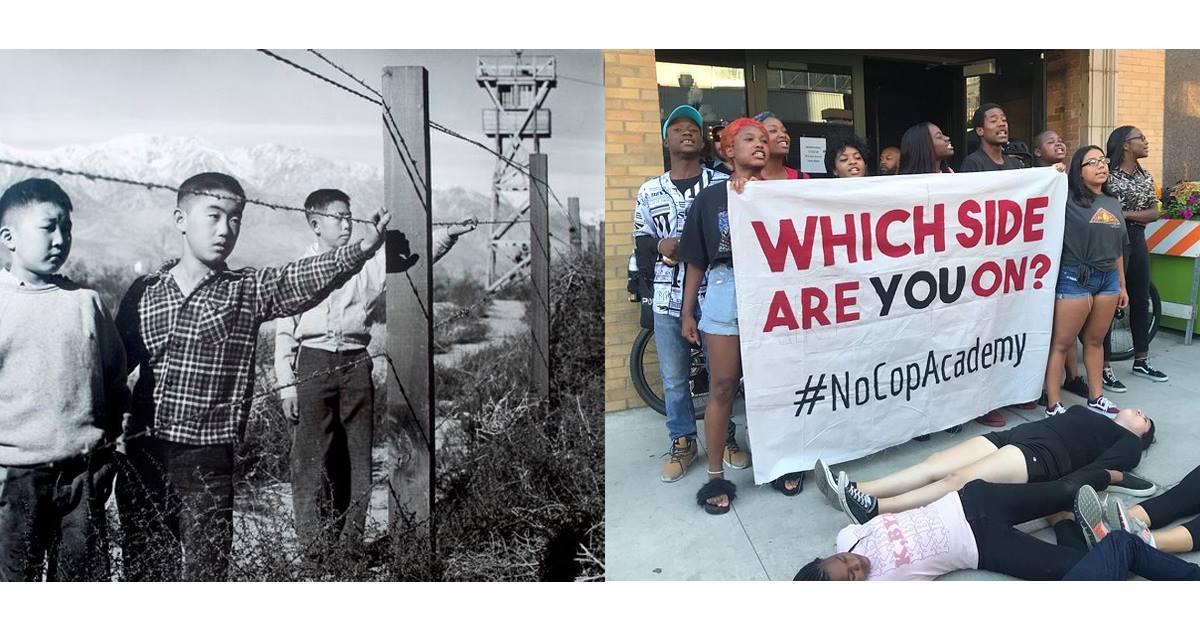