On view through Thursday, October 17th

The life and career of musical giant and cultural icon Miles Davis, a true visionary, innovator and originator who defied categorization and embodied the word: cool.

The central theme of Miles Davis’s life was his restless determination to break boundaries and live life on his own terms. It made him a star—it also made him incredibly difficult to live with, for the people who loved him most. Again and again, in music and in life, Miles broke with convention—and when he thought his work came to represent a new convention, he changed it again

Featuring never-before-seen archival footage, studio outtakes, and rare photos, Miles Davis: Birth of the Cool directed by documentarian Stanley Nelson (The Black Panthers: Vanguard of the Revolution, Tell Them We Are Rising: The Story of Black Colleges and Universities) tells the story of a truly singular talent and unpacks the man behind the horn.

Tags: Chicago, Gene Siskel Film Center of the School of the Art Institute of Chicago, Loop, Miles Davis: Birth of the Cool Documentary 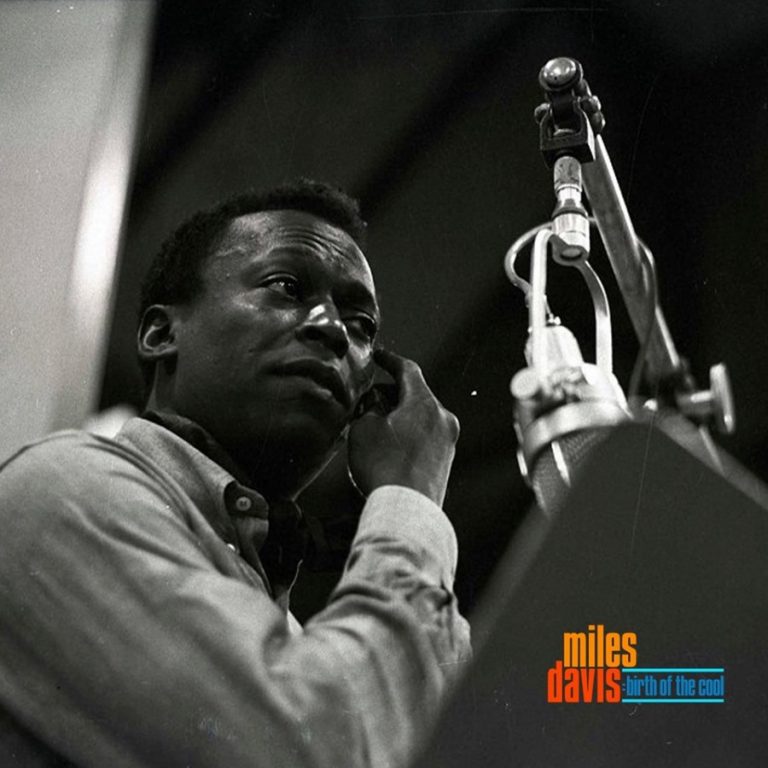