On view through Sunday, October 13th

Please join us for the inaugural Mental Filmness, Chicago’s first film festival specializing in mental health. There will be several unique films screening that highlight different facets of this important topic.

Note: This is a free, unticketed event. Space is first-come, first-serve, with spaces likely opening up throughout the day.

“Will I stay or will I leave this room that felt the best? A brief first hand account of my darker days in depression, journeying through my tangled thoughts to the exit.”

“Over the course of one night, Maxine encounters a carefree woman who helps her discover a reason to live.”

“After finding his older brother’s lifeless body, the suicide prompts cathartic changes in a young man. A true story about discovering the importance of humor amongst life’s darkest moments.”

“Eight artists living with various mental health diagnoses talk about their experiences and the gallery that brings them all together.”

“A Chinese mother and her depressed son struggle to repair their relationship strained by the pressures of social media and academics.”

“Mr. Maleki has a permanent habit, until a man with an umbrella enters his life.”

“An agoraphobic recluse is forced to traverse through the unknown to retrieve that which matters most to him. . . his mail.”

“After being released from hospital, a conflicted twenty-something struggles to reconnect with her family following a failed suicide attempt.”

“A story of suicide and pizza.”

“A young woman struggles to overcome her OCD in order to go on a date.”

“State of Mind is a documentary film looking at mental illness in Zimbabwe.”

“Matias (12) has once again struggled through one ponderous school day. After school he ran all the way back home, where he could breathe and set his over-compulsive-order free.”

“This documentary chronicles the life of author Michelle Miller, of San Diego, CA, a middle-aged widow and how she and her family are dealing with the suicide death of her husband John. Miller often refers to herself as ‘The Widow Bitch.’”

Blessed Days (13:00) (Dir. Valentina Casadei, France)
“Adèle, an 85 years old lady, confronts very hardly the loss of her husband, after 63 years of shared life. An unexpected dream will bring Adele to relive the last moments of their life together, at the museum. She will be able to overcome the pain.”

Royal Blood (14:33) (Dir. Benjamin Rouse, Canada)
“A privileged young woman tries to find the compassionate higher ground when she is torn between the narcissistic insecurities of her former beauty queen mother, and The Queen, a mentally ill homeless woman who puts on regal airs.”

“Alfie Zimmer is a suicidal salesman with a notebook full of everyone else’s stories. But tonight he’s forcing himself to figure out the ending to his own.”

“When your head is full of insecurities, fear can rule reality.”

“Afterglow is a sensorial movie about finding the joy of living again. David discovers that his boyfriend Allen is suffering from depression and, on the course of a day, makes him see the beauty and pleasure of the most mundane things.”

“A brooding businessman reads his own suicide note on a roof. He ponders many questions about time travel.”

“Dinis is a teenager and like others wants to go to university. But he has recently been diagnosed with schizophrenia. His mum wants him to have a normal life but she also needs to protect him. Can she do both?”

“Two macho cops, secretly haunted by PTSD, find deeper camaraderie in the aftermath of a case that pushed them both to the brink.”

“Featuring original poetry from award-winning author Fiona Wright, Farewell Happy Fields is a sombre, agonisingly-intimate portrait of an artist seeking treatment for their illness through their work.”

“Mr. Pascal is in the waiting room of a doctor waiting to be visited, and this expectation immediately becomes a source of great anxiety, which our protagonist projects towards other people in the room with him. The announcement by the doctor’s assistant of a delay by the latter triggers a real panic attack, which turns into a hallucinatory and hypnotic journey in the lives and minds of all the people present in that small room.”

“Sold for $100 at the age of 5, Fekri suffers through years of abuse before his plight is discovered. After almost a year of hospitalization and therapy Fekri moves into a group home where he finds support, mentorship, and eventual forgiveness towards the family which sold him.”

“Nobody but Myself is a love poem to my depression,” says poet Kat Dolan, “She keeps my life interesting and by choosing to accept her for exactly who is, rather than hiding or trying to fight her, I have found happiness in being nobody but myself.” 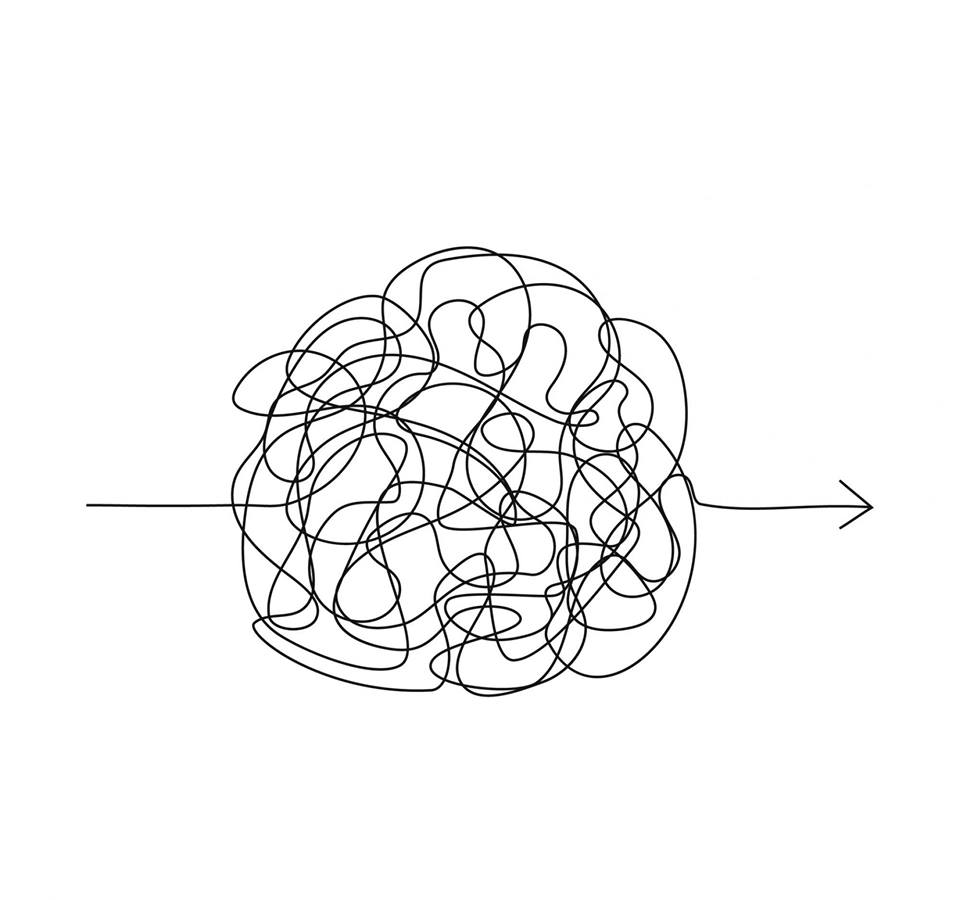