Sterlin Harjo’s latest film Mekko is a THRILLER set in Tulsa, OK. This film paints the portrait of a homeless NATIVE AMERICAN parolee who seeks to save his chaotic yet beautiful community from the DARKNESS that threatens it. ROD RONDEAUX and ZAHN MCCLARNON star in film that had its international premier at the Toronto Film Festival and European premier at the Stockholm Film Festival and continues to showcase in festivals around the world. (http://www.sterlinharjo.com/films)

The film will be followed by a discussion with Northern Arapaho filmmaker Ernest Whiteman III, who is the Director of the First Nations Film and Video Festival. 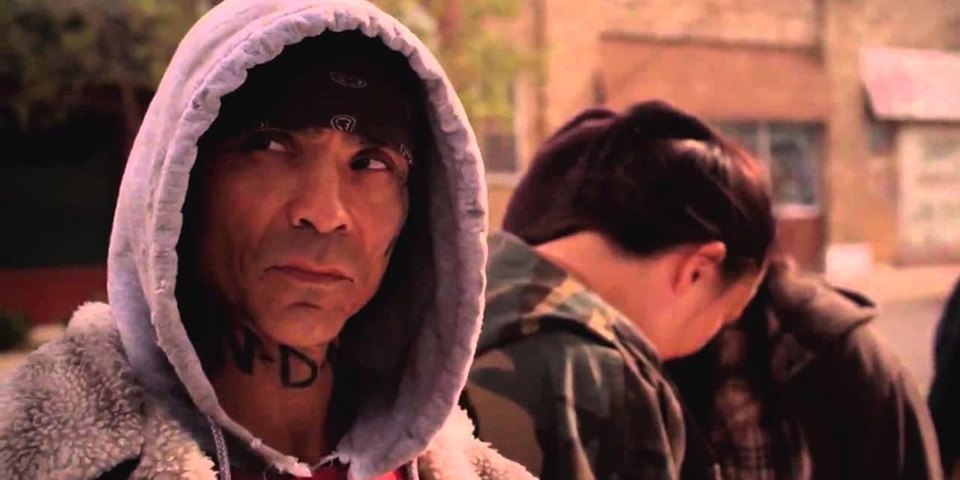