Join us this Saturday from 7 to 11pm as M. LeBlanc presents six single-channel video works created by L.A. artist Mark Verabioff between 1984 and 1992. Primarily made during his years living in New York, Verabioff’s videos are central to the artist’s public guerrilla actions of the period and stand as early explorations into telemedia as an integral medium in the dawn of his queer cultural insurgency, through a feminist lens, against the dominant structures of power that condition what he has termed ‘fascist broism’ in contemporary art and culture as a whole. 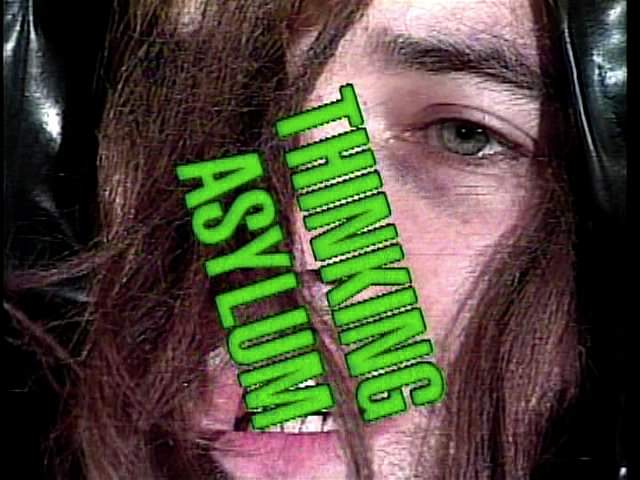