Listen to Your Elders!

LISTEN TO YOUR ELDERS!

A film screening about the incarceration and resettlement of Japanese Americans

This is a free event!

Homeroom and the Japanese American Service Committee (JASC) present a special film screening documenting the forced removal, illegal detention, and resettlement of Japanese Americans during and after WWII. Screening is hosted by KEIDRA CHANEY and FRED SASAKI, with special guests RYAN YOKOTA and ANNA TAKADA.

LISTEN TO YOUR ELDERS! It’s not too late—what happened then is happening again. How can you help?

Homeroom and the JASC invite you to listen to Japanese Americans who experienced forced removal from their homes and illegal detention by order of the United States government due to race prejudice. Learn how to talk about American concentration camps then and now. Experts will be on hand to talk through the culture and context of the films and provide a guide to language about Japanese Americans in World War II. How and why did over 20,000 Japanese Americans resettle in Chicago after the war?

Chicago is a place of radicalism and refuge—please join us!!

In 1975, the JASC received a federal grant to produce films and materials as part of an Issei Gerontology Project, which focused on first generation Japanese immigrants in Chicago. Four 16mm films were produced, which have not been screened in their entirety in over 40 years. In the Chicago community, this collection of first generation Japanese immigrant interviews is vitally important and exceedingly rare. The oral history interviews captured in these films and in the related materials in the JASC archival collection represent a historical archive and legacy that is unique not only in Chicago, but in the nation as a whole. In detailing their immigration history and their stories of incarceration and resettlement, they are a testimony to the importance of safeguarding civil and human rights in the U.S

The program will also feature the premiere of Resettled Roots, a historical documentary produced by that examines the vast migration of Japanese Americans to Chicago following their unconstitutional incarceration during World War II. Produced by Anna Takada at the JASC, Resettled Roots shares personal stories from this period known as “resettlement,” and challenges common narratives of “internment” to consider the immediate aftermath and lasting legacies of wartime incarceration. The oral histories featured in Resettled Roots come from Untold Stories, an intergenerational oral history project that centers the experiences of Chicago’s Japanese American community, by the JASC in partnership with the Chicago Japanese American Historical Society (CJAHS).

Ryan Yokota is the Director of Development and Director of the Legacy Center at the Japanese American Service Committee. He manages the Legacy Center Archives and Library, which function to preserve and promote the history of Japanese Americans in Chicago. He received his Ph.D in East Asian-Japanese History at the University of Chicago and his M.A. in Asian American Studies at UCLA and also received his B.A. at UCLA, double majoring in English and History.

Anna Takada is the Oral History Project Coordinator at the Japanese American Service Committee in Chicago, where she records first-hand experiences of World War II incarceration and resettlement of Japanese Americans. Her position is a continuation of the oral history project that was a part of the Then They Came For Me exhibition at Alphawood Gallery where she worked as the Outreach Coordinator and Exhibitions Assistant. Anna received a B.A. in Social and Cultural Analysis, specializing in Africana Studies and Asian Pacific American Studies from New York University. 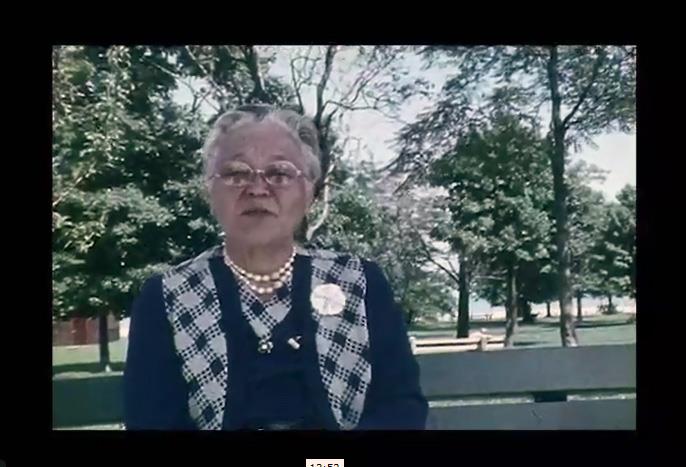