Thursday, October 10 at 7 PM – Screening of running water by Katie Wood featuring performances by Carol Genetti and Gwyneth Zeleny Anderson in the garden at dusk. Join us for a final presentation by Alba/SAIC artist in residence Katie Wood.

Carol Genetti is a Chicago-based vocalist whose work extends to sound and visual art media. Her palette is primordial, existing in a hypothetical space where “language” and “music” have yet to be formed and formulated into familiar cultural patterns. Genetti’s aesthetic is one of raw power, yet also delicate, subtle, and precise. An exquisite soloist, she is often also heard in the company of other improvising musicians. She has been performing in North America and Europe, mostly as a vocal improviser, mostly in collaborations with other musicians, including Jack Wright, Eric Leonardson, Peter Maunu, Olivia Block, Andrew Clinkman, Albert Wildeman, Aaron Zarzutzki, Asimina Chremos, James Falzone, Jeff Kimmel, Steven Dorocke, Jim Dorling and Jim Baker.

Gwyneth Zeleny Anderson is a depressed animist who makes time for the animation, absurdity, patterns, and paradox of humans and not-humans. She often focuses on sensations and systems that are invisible to us due to their immateriality, proximity, or assumed normalcy. Gwyneth has presented projects in galleries, festivals, forests, and empty lots throughout the Northern Hemisphere, including with Roman Susan, Roots & Culture, the Hyde Park Art Center, Constellation, and 6018 NORTH in Chicago; MoMA PS1 Print Shop in New York; FRISE in Hamburg; and @ptt in Geneva. 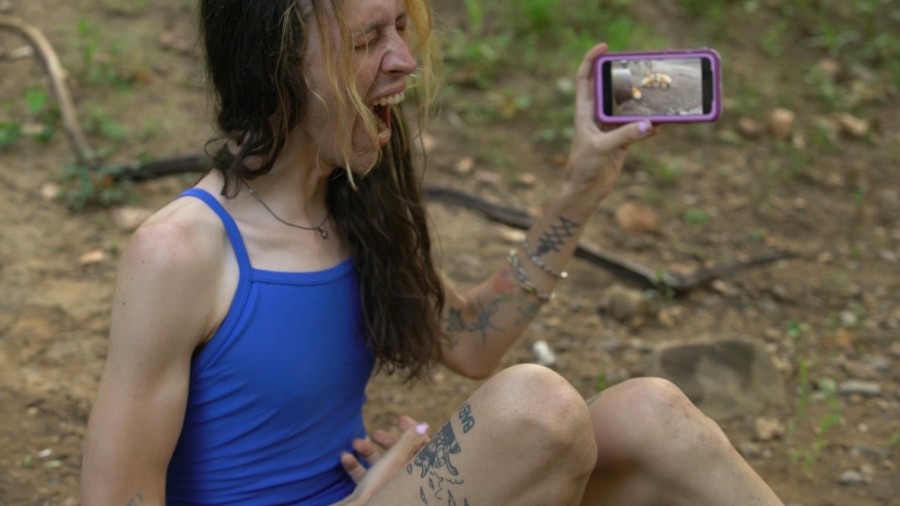