Independent Filmmaker, Jean Sousa will present a program of her Film Poems, a series of short digital media works inspired by the poetry of her late aunt, Alice Gonçalves Sousa, along with a selection of 16mm experimental films from the 70’s and 80’s.

In 2013, Jean Sousa inherited a trove of photographs and poems from her late aunt, Alice Gonçalves Sousa. From this discovered material she began a project that includes a series of photographic portraits and Film Poems inspired by the archive of her late aunt.

Alice’s poems express the challenges particular to women coming of age in mid-20th century America and growing old in a generation with limited options for women. An independent woman, Alice did not accept the narrowly defined roles available to her and found her own path in spite of the difficulties involved. Using Alice’s poems as a script, this series of short digital media works amplify Alice’s poetry with images from the archive, newly shot material, spoken words, sounds, and music.

16mm Shorts: “…Jean Sousa’s films are struggles. They grapple with the unseen, the inarticulate, and the mysterious – the heart’s blood that boils beneath the surface. However, Sousa structures her anomalous worlds, her anger, and her sense of disjointedness with coolness and precision. Layers of bravura optical printing, radiant Moholy-Nagy-style graphics, severe camera angles, clean editing, and light tamed by window frames, doorways or the shear force of camera movement create a tight, archly didactic effect.” – Wendy Brabner, Spiral, 1984

Sousa’s films are in the Canyon Cinema Foundation in San Francisco and the Collectif Jeune Cinema collection in Paris. They have been shown nationally and internationally at the National Film Theater in London, the Image Forum Cinematheque in Tokyo, the Funnel in Toronto, the Institute of Contemporary Art in Boston, the Cinematheque in San Francisco, the Museum of Contemporary Art in Chicago, Millennium and Anthology Film Archives in New York among other venues.

The program will include Film Poems Alvaro, Mirrors Today, The Losing Battle, Promises, and The Flame Still Burns among others, and 16mm films Swish, Ellen on the Rope,The Circus, and Spent Moments which received 1st prize at the Onion City Film Festival in Chicago in 1984. 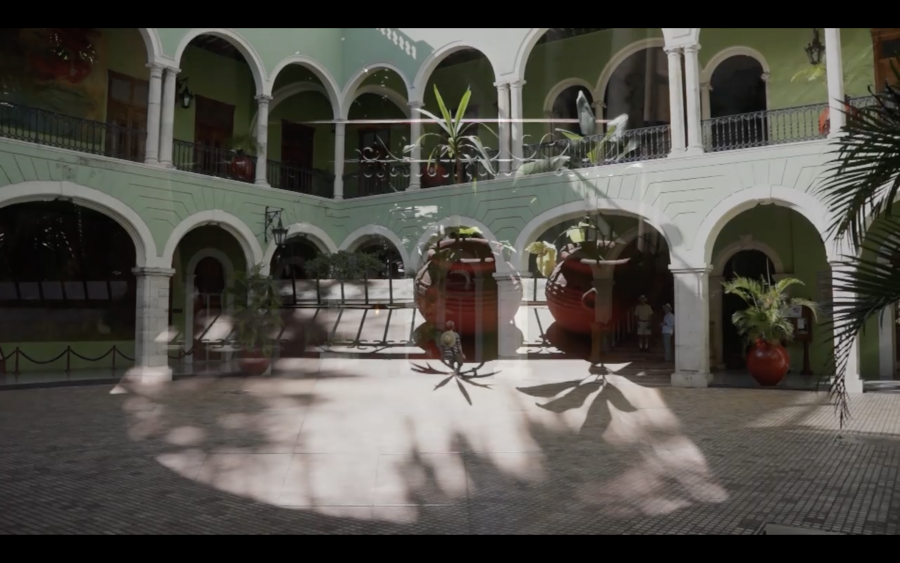