On view through Thursday, October 31st

“In-Between States” explores the transnational experience of existing across countries, in a constant state of being connected to multiple places. Working between the US and their home countries over an extended period of time, Dominga Opazo (Chile), Ji Su Kwak (South Korea) and Renee Yu Jin (China) create work not limited by a singular framework, or cultural view. In this liminal, global state they are able to deconstruct and blur boundaries that create distinction between places, social and political conventions.

Engaging in the act of mapping with tapestry, installation and drawing, each artist uses this process as a way to model or decode the places they encounter. In their outsider status the artists explore the push and pull of “home” and the unfamiliar, unpacking notions of distance and proximity, absence and presence, and the real and imagined.

Transient and ephemeral, the works embody in form and content the concept of being in a state of shift over an extended period of time. Through this state the artists are able to re-evaluate societal conventions that change with place, redefining the self and the body in relation to human relationships, the environment and architectures of home, family and country.

Ji Su Kwak
Ji Su Kwak is an interdisciplinary artist whose work includes drawing, sculpture, photography, video, and performance. She received her BFA from School of the Art Institute of Chicago in 2018. Ji Su has been conceptually driven by her experiences and encounters as a transnational artist working across different sites and countries. Her ongoing work explores intimacy and distance, unknown and passing connections with strangers. Ji Su is currently living and working in Suwon, Korea.

Dominga Opazo
Dominga Opazo was born and raised in Chile until the age of 16. She moved to California where she attended The University of California Berkeley and graduated with a major in Art Practice. Later, she moved to Los Angeles where she is currently a MFA candidate at Calarts, CA. Dominga creates sculptural tapestries and installations that are loaded with social and political critique concerning environmental destruction. She has had various exhibitions since she move to the Los Angeles area, including a solo show at the Carnegie Museum and at the Mint gallery.

Renee Yu Jin
Working across film, sculpture and installation Renee Yu Jin creates work that is playful as it explores the self and personhood in regards to political systems, social and cultural paradigms in different cultures through the avenues of anthropology, mythology, religion and phenomenology. Renee Yu Jin graduated from the Rhode Island School of Design (RISD), Providence, RI with a Bachelor of Fine Arts, Sculpture in 2018. In 2017 she was based in Rome, Italy, as part of the RISD European Honor Program. She is currently based in Beijing, China.

Lucy Stranger
Lucy Stranger is a curator and writer from Australia. She is particularly interested in experimental art spaces that operate in rural areas, and her work is underscored by engaging with the push and pull between the periphery and the centre. Lucy has worked as an independent curator over the last five years. Most recently she curated ‘Eyes on Australia’ for international photography festival, Eyes on Main Street in North Carolina, which then travelled to Pingyao International Photography Festival 2019. 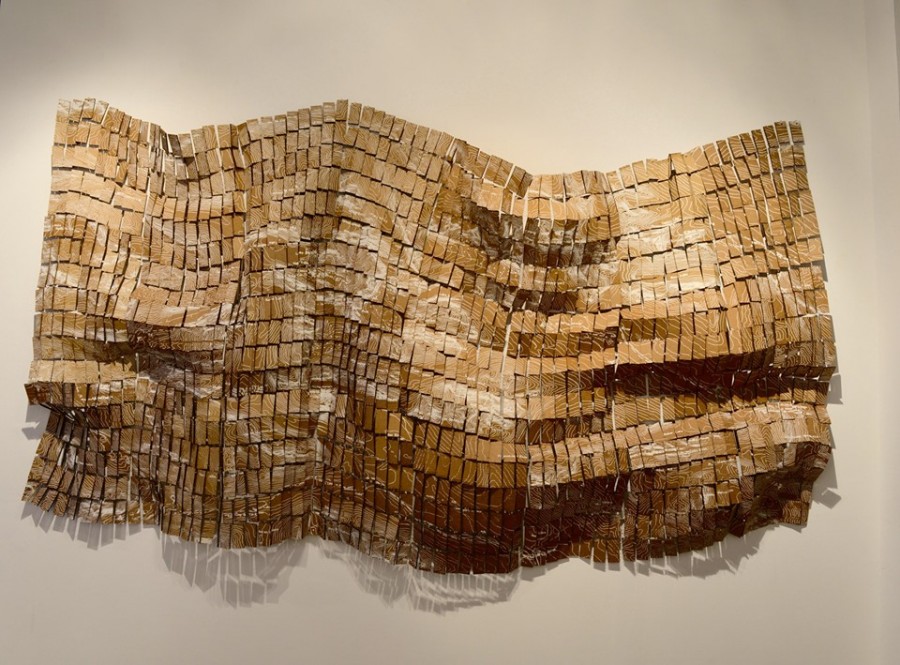