I Walked with a Zombie

The collaboration between RKO producer Val Lewton and director Jacques Tourneur is one of the most celebrated in the history of horror, and I Walked with a Zombie may be the pair’s masterpiece. This subtle and unnerving supernatural tale, inspired by Charlotte Brontë’s Jane Eyre, unfolds on a West Indies sugar plantation, where a voodoo curse seems to possess the soul of the plantation owner’s wife. The film’s mesmerizing low-key cinematography conjures an atmosphere of exotic dread and uncertainty, but the darkest shadow cast in this Gothic melodrama is the one cast by the island’s ugly history of slavery and colonialism. Print courtesy of the Library of Congress.

About the Perspectives on Horror Series:
This October, Block Cinema explores the history of horror cinema through a variety of critical and creative lenses. Pairing new documentaries and classic films with in-depth introductions and discussions, including guest appearances by celebrated artists and scholars, this series promises to shed new light on film fright. 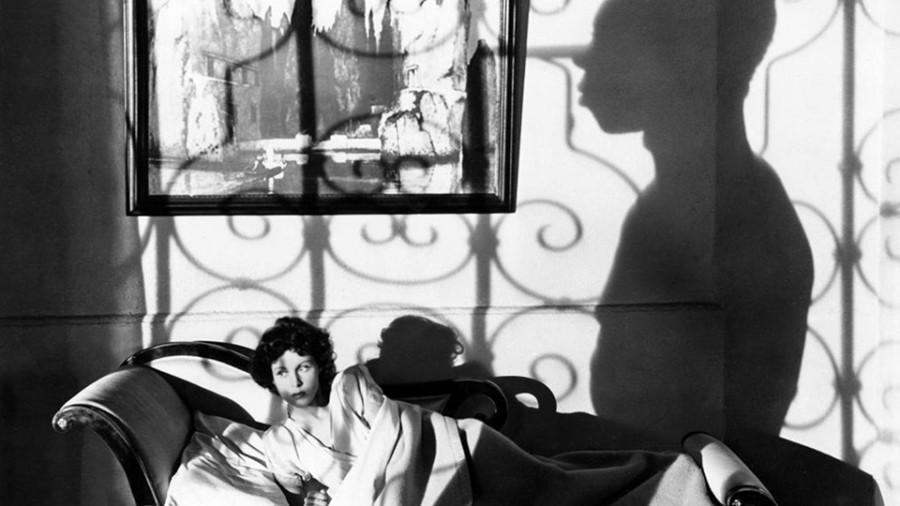