Block Cinema welcomes scholar, author, and University of Michigan Professor Robin R. Means Coleman to introduce and discuss the new documentary Horror Noire, based on her field-changing 2011 book Horror Noire: Blacks in American Horror Films from the 1890s to the Present. Both the book and the film examine the alternately problematic and affirming history of Black Americans in the horror genre, in front of and behind the camera. The documentary pairs filmmakers, actors, and scholars (including Coleman, who is also an executive producer on the film) in lively discussions, and features a wealth of clips of iconic films from the past and present.

Co-presented with Humanities On the MAP, sponsored by the School of Communication

About the Perspectives on Horror Series:
This October, Block Cinema explores the history of horror cinema through a variety of critical and creative lenses. Pairing new documentaries and classic films with in-depth introductions and discussions, including guest appearances by celebrated artists and scholars, this series promises to shed new light on film fright. 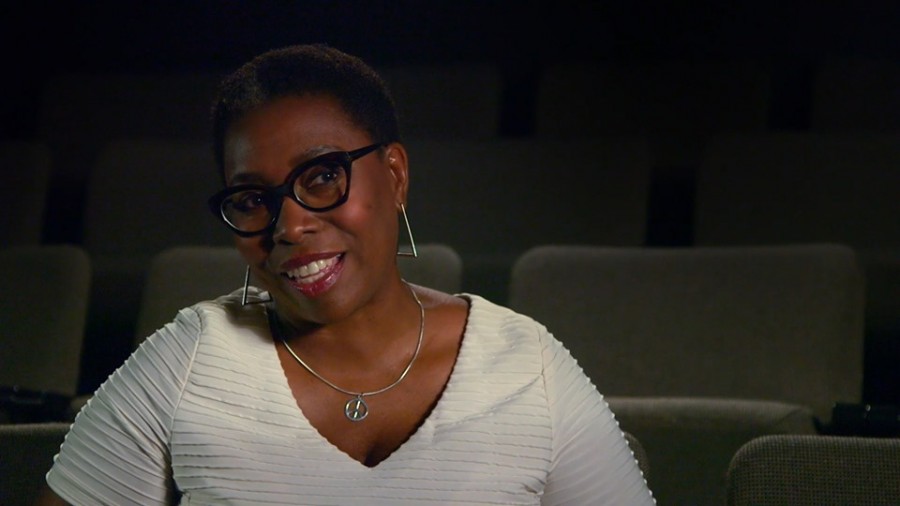