Hamza Walker is the Director of LAXART, an independent nonprofit art space in Los Angeles. From 1994–2016, he was the Director of Education and Associate Curator at the Renaissance Society at the University of Chicago, a non-collecting museum devoted to contemporary art.

Recently, Walker was a juror for the Venice Biennale’s prestigious Golden Lion award. In February 2019, Walker curated the talks and programs at the first edition of Frieze Los Angeles. In 2018 he curated Sperm Cult and Sol LeWitt, Page Works 1967 – 2007, an exhibition of works LeWitt made specifically for reproduction in magazines, journals and books.

In 2017 he co-curated Reconstitution at LAXART. Walker co-curated the Made in L.A. biennial at the Hammer Museum. Recent exhibitions include A Painting Is A Painting Isn’t A Painting (2015) at the Kadist Foundation in San Francisco; Wadada Leo Smith, Ankhrasmation: The Language Scores 1967 – 2015, which he co-curated with John Corbett at the Renaissance Society; Teen Paranormal Romance (2014) and Suicide Narcissus (2013) two thematic group exhibitions both mounted at the Renaissance Society. He has contributed reviews and art criticism to Parkett, and Artforum, and to numerous catalogue essays. He is the recipient of the 1999 Norton Curatorial Grant and the 2004 Walter Hopps Award for Curatorial Achievement. In 2010 he was awarded the Ordway Prize for contributions to the field in the form of writing and exhibitions. 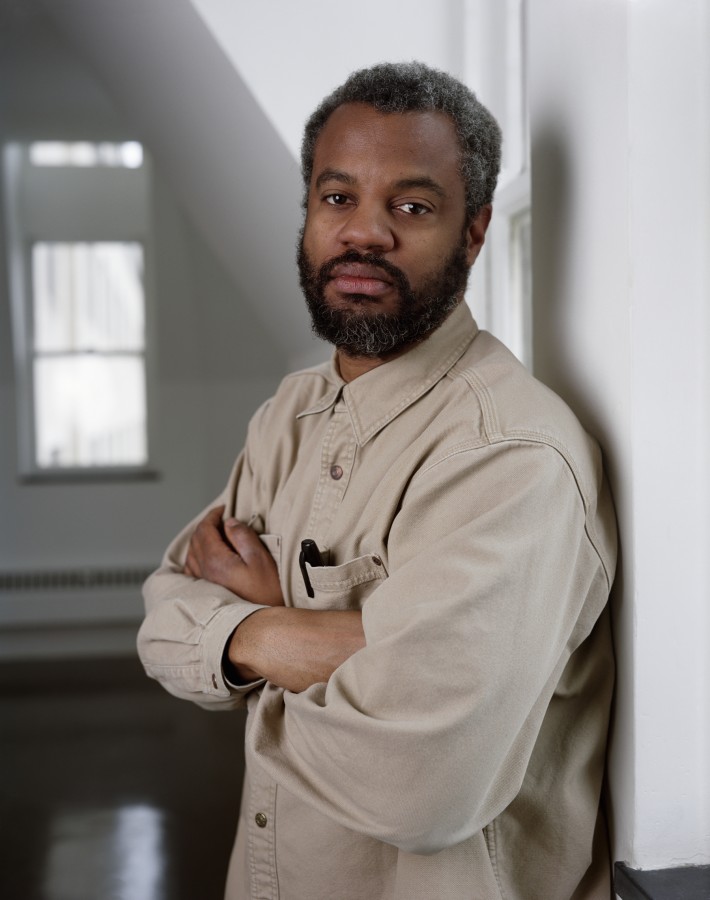