Few lines are better known than the opening passage of the famous soliloquy from Hamlet. In this theatrical reading, professional actors from The Shakespeare Project of Chicago will present what is perhaps Shakespeare’s best-known play in its entirety.

Following an informative talk by a dramaturg, the actors will present the play from the first scene to the last, under the direction of J. R. Sullivan. After the reading, a question-and-answer session with the director and cast will be held.

The Shakespeare Project was founded in 1993 and has performed at the Newberry Library since 2003. 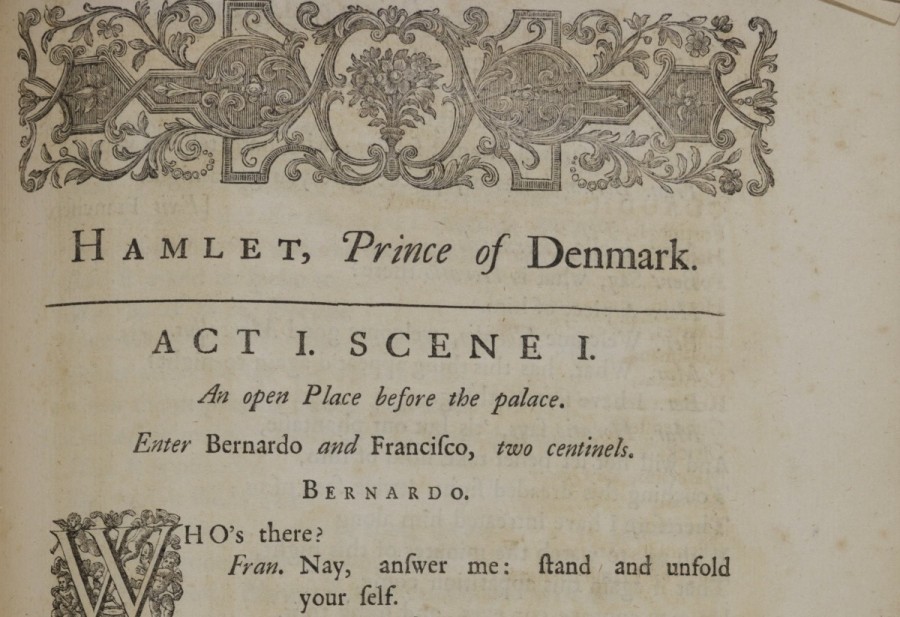