HalloWolfbat 2019 Chicago: A visual conjuring of Wolfbat ceremonies by Dennis McNett, to proclaim this hallowed night with the offerings of giant wolves, circling Vultures and ancestral visits. This evening of ritual will be resurrected by the euphonious sounds of The Hu, Doomriders and Lightning Born.

Dennis McNett:
Visual Artist based in Austin, Texas. This is the sixth year McNett has orchestrated HalloWolfbat with giant puppets battles and ceremonies and short collaborative performances with bands such as Gwar, High on Fire and Flipper to name a few. He has shown internationally. It ranges from museum installations to surreal processions.
www.wolfbat.com

The Hu:
The Hu (stylized as The HU) is a Mongolian rock band formed in 2016.[1] With traditional Mongolian instrumentation, including the Morin khuur, and Mongolian throat singing,[2][3] the band calls their style of music “hunnu rock”, hu being a Mongolian root word for “human”.[4] Their producer’s name is Dashdondog Bayarmagnai, a.k.a. “Dashka”.[5]
https://en.wikipedia.org/wiki/The_Hu

Doomriders:
Doomriders is a heavy metal band from Boston, Massachusetts. The band has released three albums on Deathwish, Inc. The band’s vocalist/guitarist Nate Newton also plays bass in Converge and guitar in Old Man Gloom. Jebb Riley formerly played bass in There Were Wires. Doomriders have toured with Coliseum and Saviours. The band began work on their third studio album in 2011[1] with an expected release date in 2013 through Deathwish.[2][3] Doomriders released Grand Blood on October 15, 2013.[4]
In October 2014, Chris Pupecki and former Doomriders drummer Chris Bevilacqua released a self-titled EP through Magic Bullet Records under the name Wormwood.[5][6]
https://en.wikipedia.org/wiki/Doomriders

Lightning Born:
Rising from the depths of North Carolina’s sweltering summer heat comes a new doomy supergroup, Lightning Born, featuring members of Corrosion of Conformity, the Bloody Hammers, Demon Eye, the Hell No and Mega Colossus. Today, May 28th, marks the release of their debut single and its animated video “Shifting Winds.”
https://www.revolvermag.com/music/lightning-born-hear-coc-bloody-hammers-members-evoke-sabbath-doomy-new-song 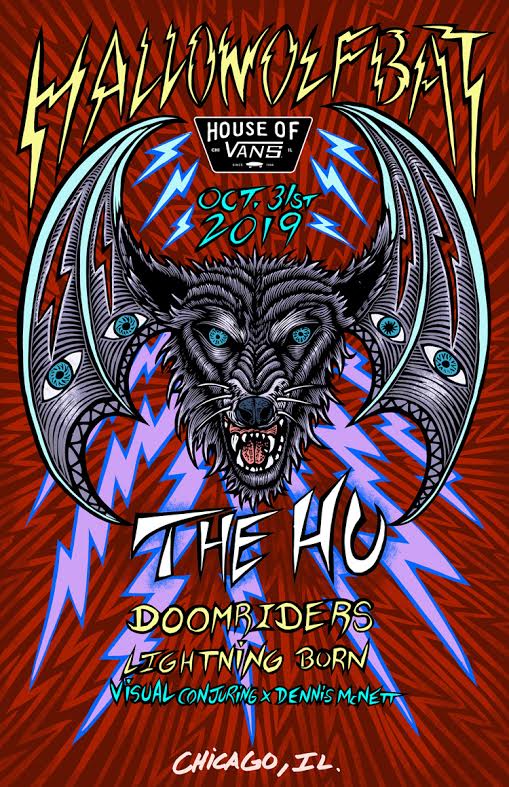