On view through Sunday, December 8th

Forgotten Forms is a collaborative exhibition between members of the Chicago Cultural Alliance, the National Museum of Puerto Rican Arts & Culture (NMPRAC), and the Ukrainian Institute of Modern Art (UIMA).

Investigating seemingly everyday objects to reveal a much greater story about neighborhood identity, placemaking and city life, the exhibition highlights the work of two emerging artists, both of whom explore structural elements of urban landscapes. Edra Soto revisits Puerto Rico’s vernacular architecture through her GRAFT installations and architectural interventions, and Yhelena Hall touches on the history of Chicago and explores a marginal state of detritus becoming artifacts through her series Polished Remnants.

Yhelena Hall was born in Ukraine and studied painting and graphics at the Kharkiv State Art College when she became fascinated by iconography and folk art. In 2003-2007, she had her graphic series exhibited in solo and group shows in galleries of Kyiv, Ukraine. In 2007, Yhelena was awarded Fulbright Scholarship to obtain her MFA degree at the State University of New York at New Paltz. Concentrating in Sculpture, she developed a number of nature-based performances and process-driven sculptures, some of which were exhibited in the Samuel Dorsky Museum in New Paltz and the Ukrainian Institute of America in New York City. After her graduation in 2009, she participated in several art residencies throughout the Eastern Europe. In 2011, she received Rinat Akhmetov’s Foundation Grant to execute her piece focusing on the consumer identity and Ukrainian entertainment industry. Currently, based in Chicago, Yhelena continues working with sculptural media utilizing a broad range of materials with mechanical and electric elements.

Edra Soto was born in Puerto Rico and is a Chicago-based interdisciplinary artist, educator, curator, and co-director of the outdoor project space THE FRANKLIN. She is invested in creating and providing visual and educational models propelled by empathy and generosity. Her recent projects are motivated by civic and social actions focus on fostering relationships with a wide range of communities. Most recently, Soto was awarded the Efroymson Contemporary Arts Fellowship and DCASE for Individual Artist Grant from the City of Chicago. Soto has attended residency programs at Skowhegan School of Painting and Sculpture (ME), Beta-Local (PR), and Ragdale Foundation (IL), amongst others. She is a lecturer for the Contemporary Practices Department at The School of the Art Institute of Chicago, where she holds an MFA, and a bachelor’s degree from Escuela de Artes Plásticas de Puerto Rico.

The Chicago Cultural Alliance is a 501(c)3 non-profit in the state of Illinois with a mission to support, connect and promote centers of cultural heritage for a more inclusive and culturally vibrant Chicago. We hope that Inherit Chicago offers Chicagoans a chance to explore more about their own roots, and a chance to learn more about others. The funds from World Dumpling Fest go to support this cause, and our mission to support our membership of 36 cultural heritage centers. 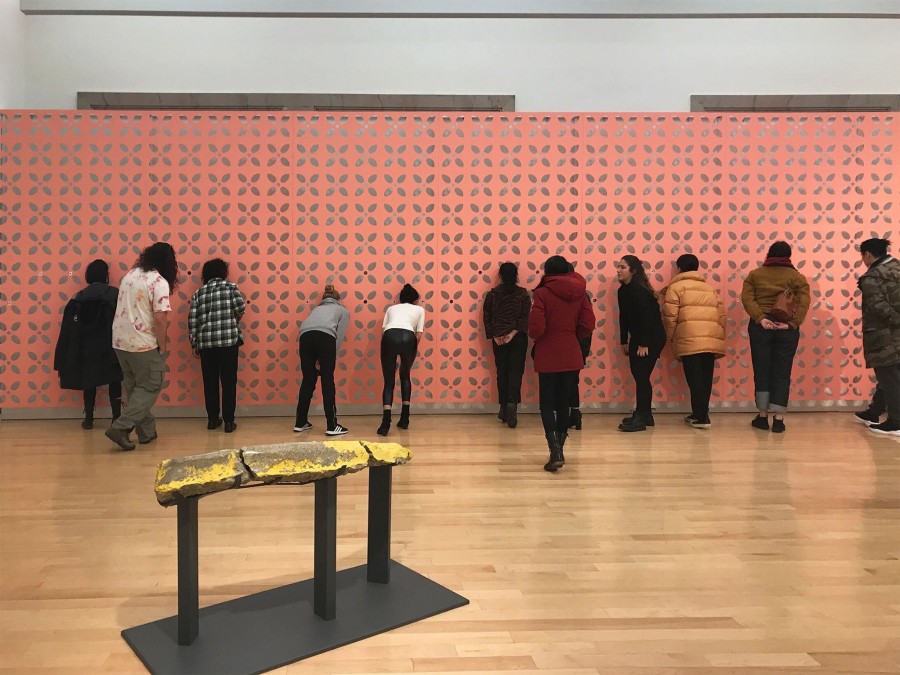