Duncan Robert Anderson: In the Shadow of the Cathedral of Lost Constellations: Artist Talk

“The titles of Duncan Robert Anderson’s paintings and sculptures tend to be long. They tell you a story, or rather part of a story, but that’s only the beginning. The titles are an entry point for the viewer to plunge in and exercise his or her imagination in the process of exploring a curious and slightly unsettling scene.

In the two-dimensional works, the titles are painted directly onto the surface, where they become part of the composition, merging with the expressionistic brushwork and luminous color, while commenting on the unfolding drama.

The sculptural pieces are like dioramas; museum exhibits displaying dramatic scenes unfolding on orphaned chunks of imaginary worlds. These are often displayed on elaborately constructed pedestals or shelves and are usually lit in a very specific and theatrical way. This creates a duality between the scene depicted, which is its own little world, and the whole thing as an object in space, including the shadows it casts on the walls and floor.

“Growing up in the mountains of East Tennessee, our motley gang made countless sojourns to caves, ‘hidden’ places, and especially treks to mountaintop debauch and frivolity. From this height, storms would surreally gather and pass beneath us and often, as dusk would grow, so would a collective awe at seeing the mountains march on seemingly endlessly from all direction–and watching the lights of ‘home,’ towns and cities below, tiny jewels twinkling. Nestled in the arms of such vastness–either protectively or with the quiet threat of being overwhelmed by such immensity of terrain, time and unguessable histories–our familiar home and landscape became so feral and foreign as to make us second guess our claim to or citizenship in this place. Unfolding in its stead, an immeasurable expanse that you seemed to know and belong to before ascending- but one that did not perhaps know or notice you. It was then, usually, in the gathering dark that collectively agreement grew: it was time to get off the mountain and return to the tiny lights that promised to re-contextualize scale, worth and relevance, and box out with small, comforting walls an enormity of unfathomable stars and distance.” – Duncan Robert Anderson 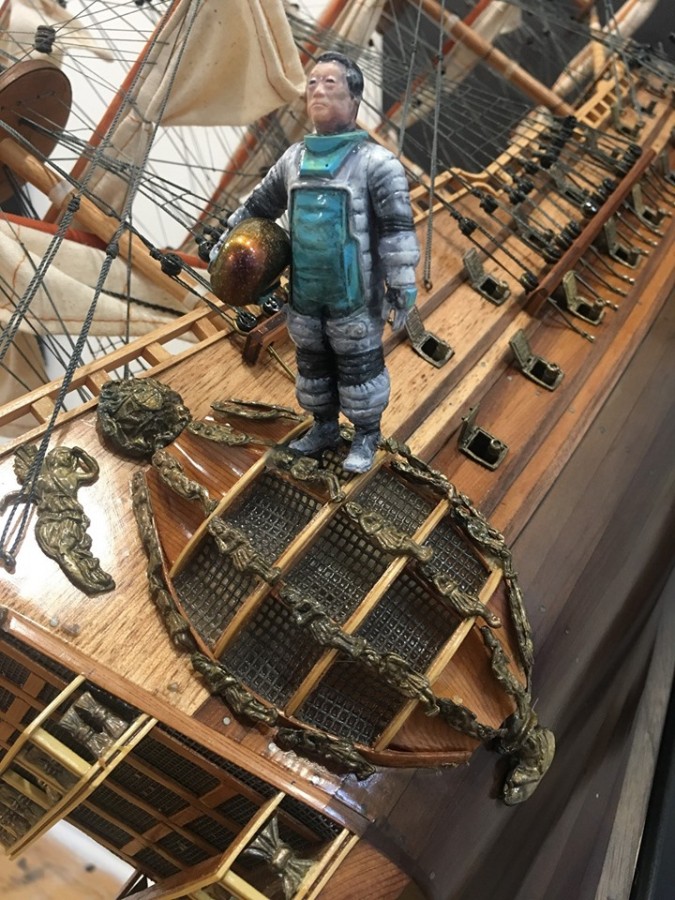