On view through Thursday, November 21st

Hilton Asmus Contemporary will show a new photo exhibit featuring David Gamble’s famous photos of Warhol’s house in New York. Gamble was given never-before seen access to Warhol’s home to photograph the contents and belongings of his estate following the artist’s death. In 1988, Warhol’s possessions were auctioned off and raised $25 million for the Warhol Foundation and in the process, Gamble’s photographs became valuable in their own right. The images will be displayed at the Hilton Asmus Contemporary as part of their gallery in Chicago’s River North Art District. 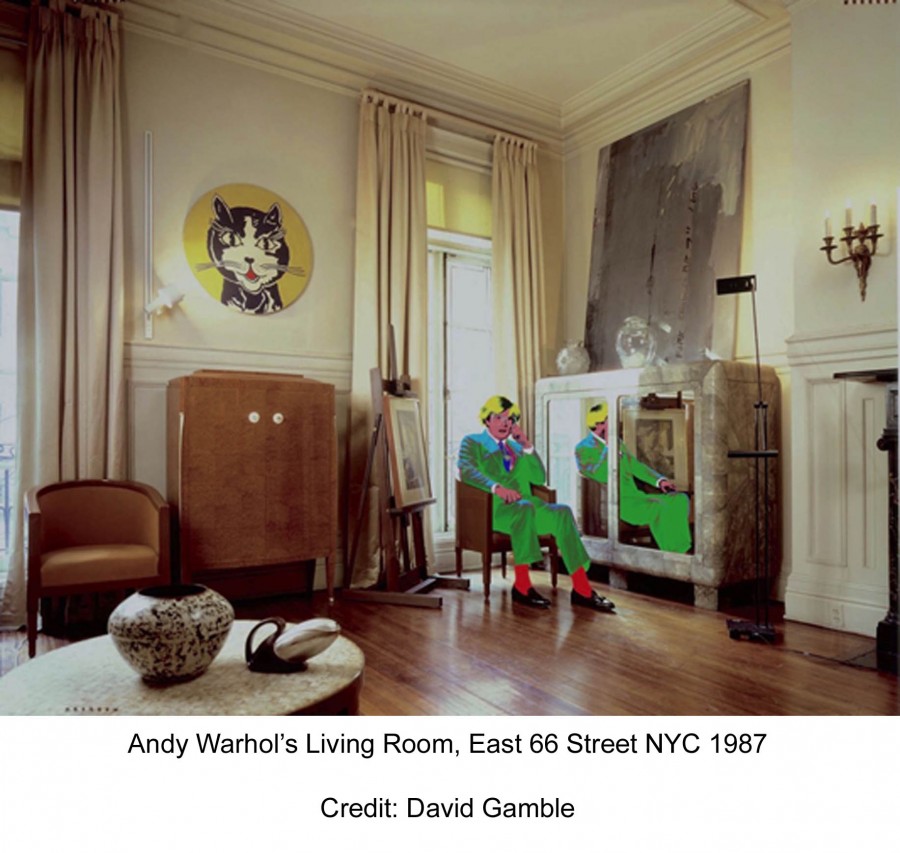