On view through Thursday, November 14th

Remarks at 6:00 pm followed by a brief discussion and Q&A. Exhibition opens at sunset (6:00 pm) and closes at sunrise.

Phantom Fictions
The hottest summer months dates back to July and August at the Strait of Messina, between Sicily and Calabria Italy, have been host over centuries to haunting phenomena. Witnesses describe distant uncharted lands, mysterious floating ships and fictitious wars. One moment present, the next, vanished. The Fata Morgana is a mirage classification that distorts light rays as they pass through extreme temperature fluctuations produced by hot air and cold water. Fata Morganas, named after the Arthurian sorceress Morgan Le Fay, have invoked a history of nautical lore in an attempt to classify and understand this weather event. This history of lore at the Strait of Messina, dates back to Homer’s Odyssey where the Straight of Messina served as a backdrop for a difficult passage made between the sea monster Charybdis to the West (a true whirlpool still in existence) and Scylla to the East. While Fata Morganas are notorious at the Strait of Messina, they can still be seen across the world, often in arctic regions and occasionally off other cooler temperature oceans and large lakes. There are well documented stories of cities, typically too far for view, rising into the atmosphere in plain sight. At Lake Michigan, a phantom Chicago 50 miles away floats on the horizon in Spring when the lake is chilled from winter, but the air is warming. In Buffalo, NY, the “Great Mirage of 1894”, hosted an unusual view of Toronto floating in the sky, present for about an hour before being covered by clouds. The mirage rendered the city in such detail that church spires of the recognizable suburb of Rochester were in clear view.

Phantom Fictions asks if design can index fiction creation: if a proto- architecture be formed in such a way that it on the one hand acts as a measurement device for atmospheric gradations, and on the other perpetuates the perceptual effects it measures.

CO-G is a Boston based architecture collaboration launched in 2018.

Elle Gerdeman is a Design Critic at the Harvard GSD, a licensed architect and 2018 Rotch fellow, where her research examines cultural production through the lens of weather. She taught studios at MIT and was Associate at
Höweler+Yoon where she led projects in Dubai, Shanghai, and the US. This included FloatLab, a submersible ring designed to experience a contaminated river, which won a Progressive Architecture Award.

Kyle Coburn is an Associate at Höweler+Yoon and licensed architect. He has worked for OMA, Diller Scofidio+Renfro, and Morphosis in Los Angeles, where he contributed to a wide range of cultural projects, including the Shed in NY and the Perot Museum in Dallas. He has aided multiple publications and exhibitions, including “OfficeUS” at the 2014 Venice Biennale. Coburn holds an M.Arch from MIT where he received the Arthur Rotch Prize and the Sydney B. Karofsky Core Prize. 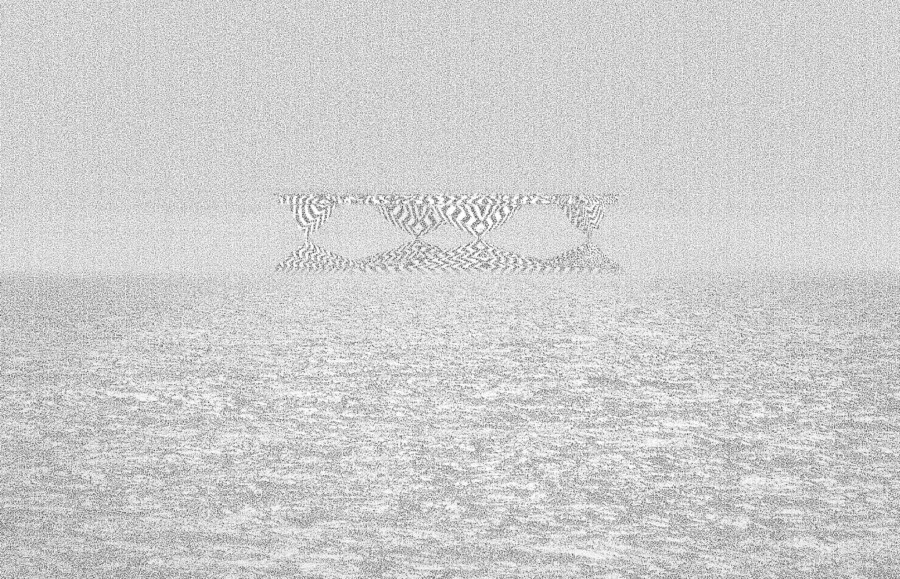