Bringing Hope to the (Nearly) Forgotten

Amnesty International Chicago, CAIR, CLRN, and RefugeeOne welcome Marty Rosenbluth to Chicago to talk about his career and struggles in working with the most vulnerable population in our society–asylum seekers.

Hear about one attorney’s dedication to working with migrants in detention in the deep south and discover why Marty is the only lawyer in town. Join us on October 29th at 6pm at Loyola Law to hear about his work and his story. Law Professor Katherine Walts of Loyola’s School of Law will be moderating the discussion with Marty.

Marty Rosenbluth is an immigration attorney who has dedicated his life to providing effective representation to the most forgotten clients, who have the most difficult cases—especially those detained in the rural and isolated Stewart County Detention Facility in Georgia. Marty’s extraordinary work and dedication has been showcased in a number of recent articles in prominent publications including The Guardian, The Christian Science Monitor and Ha’aretz. He also published a recent op-ed about the challenges of working with the flawed immigration system in the Washington Post. An Associate Attorney with Polanco Law in Durham, NC, Marty purchased a house in Lumpkin, Georgia to be closer to his clients. He received his JD from the University of North Carolina School of Law and was also a Staff Attorney at the Southern Coalition for Social Justice. In 2016 he was among lawyers who provided free legal services to Syrian refugees. Marty was previously a film maker who made the award-winning documentary Jerusalem: An Occupation Set in Stone? He was the Amnesty International USA country specialist for Israel/Palestine for seven years.

We hope to see you there! 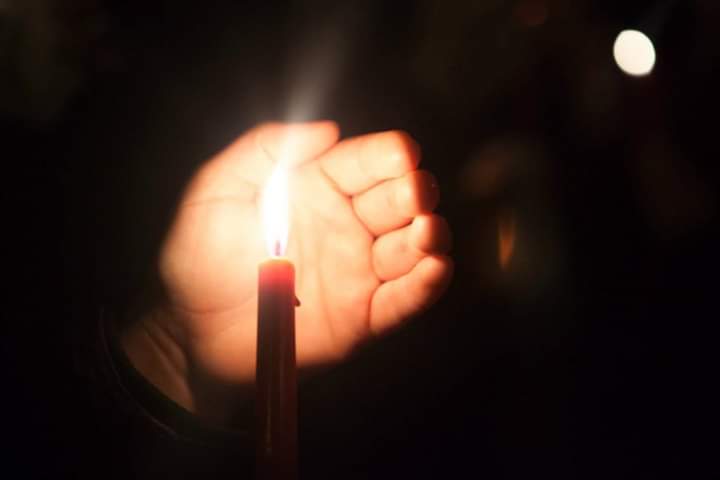