On view through Friday, January 24th

Anchor Graphics was a non-profit fine art press that brought together, under professional guidance, a diverse community of youth, emerging and established artists, and the public. Their aim was to advance the fine art of printmaking by integrating education with the creation of prints. The press was founded by David Jones and Marilyn Propp in 1990. It later became a program of the Art + Design department within Columbia College Chicago’s School of Fine and Performing Arts in 2006 and continued its mission within the college until 2015.

Reflecting on the start of Anchor Graphics, founder David Jones says, “Our priority was to have a professional, community-accessible fine art print shop, but also a place where artists could work that was conducive to creative risk-taking. It would be a place where their ideas and imagery would be respected, and the artists’ creativity encouraged and facilitated.” Their model was “one of complete collaboration.”

Anchor Graphics: 25 Years of Printmaking celebrates Anchor Graphics’ ten-year partnership with Columbia College, and their work as an important center for printmaking in Chicago for over twenty-five years. The exhibition features artworks created through two of Anchor Graphics’ central printmaking programs: Published Editions, where artists collaborated with Master Printers, David Jones and Chris Flynn, on all technical aspects of production; and the Artist in Residence program, which supported the national printmaking community by granting uninterrupted studio access to printmakers from all over the United States. It is organized and managed by students in the Hokin Project, a Gallery Management practicum course. 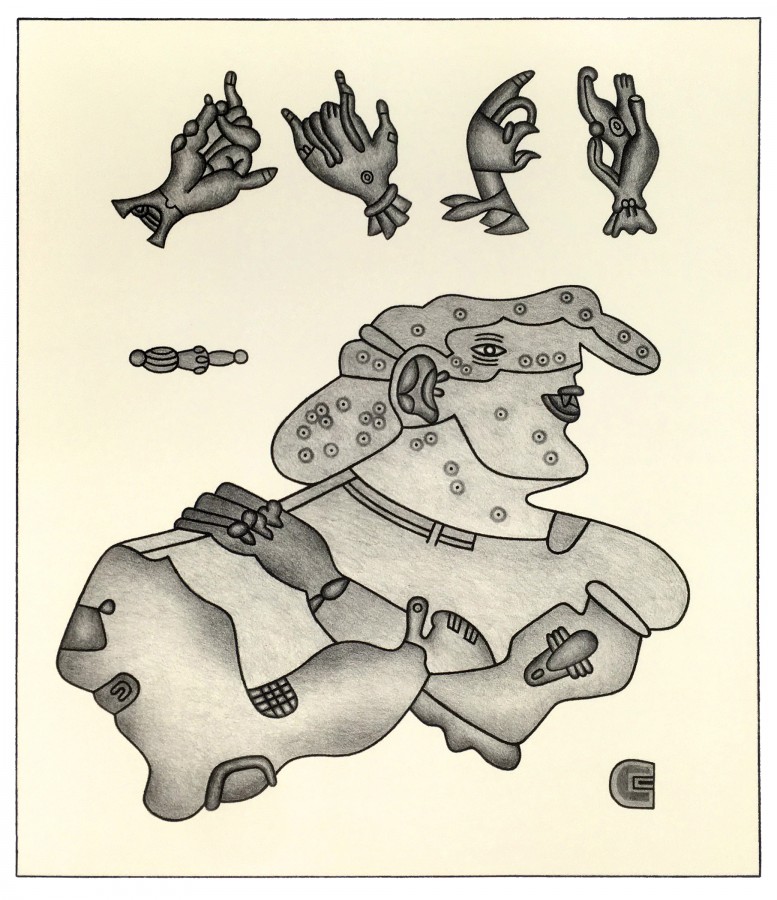