A documentary covers the last 27 years of activism of Kim Bok-dong (1926-2019), a human rights and peace activist who was forced to provide sex to the imperial Japanese army.

Starting with her first public testimony given in 1992 at the inaugural Asian Solidarity Conference, Kim described the brutality she suffered at the hands of Japanese soldiers in publicizing the plight of the so-called comfort women. She inspired fellow victims from Taiwan and the Philippines to also share their experiences. 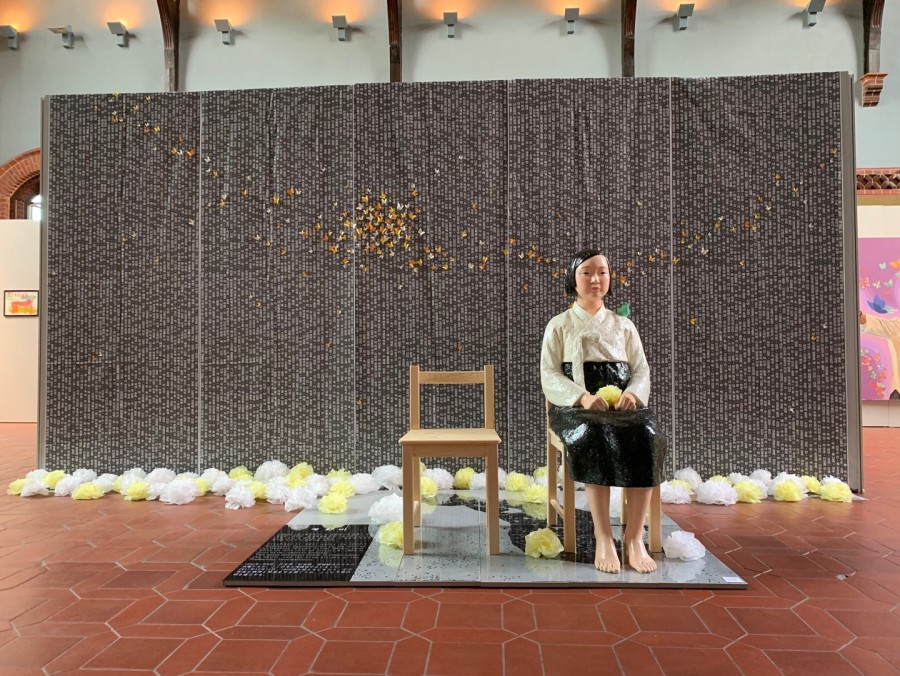