What Came After: Figurative Painting in Chicago 1978-98

Organized by Chicago-based, internationally exhibited artist Phyllis Bramson, What Came After is a survey of diverse interests in the figure as a subject, the human condition, and an interest in personal iconography.

According to Bramson, “Many have struggled with understanding and processing the term ‘Chicago Imagism’ since it was first used in the early 1970s, including artists that built on the ideas of their peers or sought to break free from expectations of that legacy. What Came After better defines and celebrates this later generation of artists, which have been called third generation Imagists, Post-Imagists, and the Chicago School.” 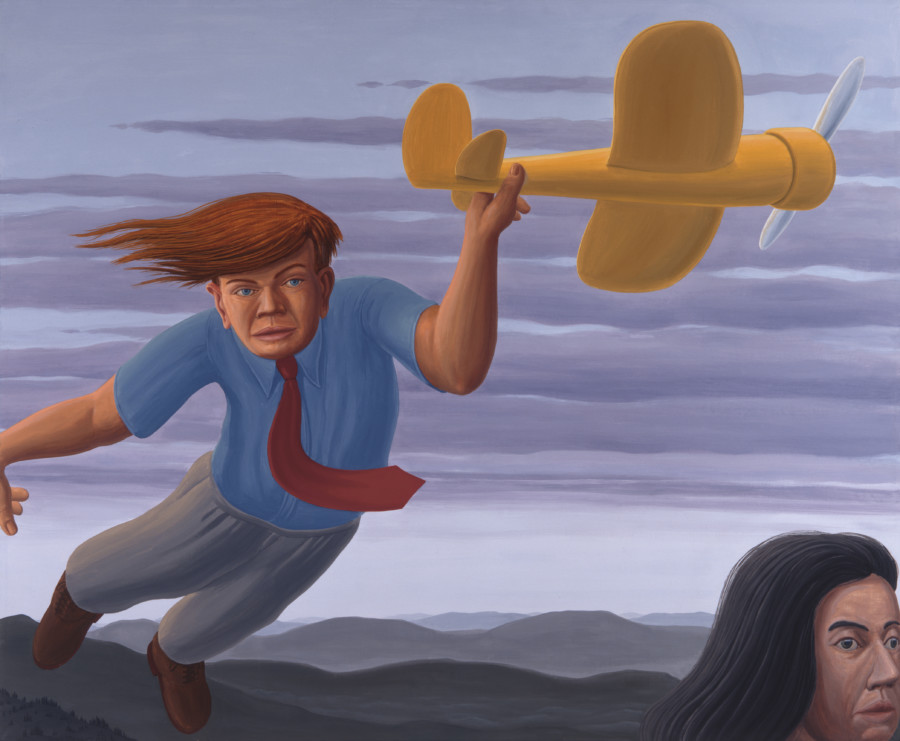