On view through Monday, October 21st

John Works stands next to the scaffolding, briefly addresses
the press gathered in front. Every word dampens the helmet’s glass visor. He feels nothing.

It’s time, he climbs, he is fond of the two interns that help him inside the mock cockpit. Buckled up; sips through an almost invisible spout, the hydrating fluid tastes rubbery. T minus 3 seconds –says the tiny voice. Boom he’s gone, they’re gone.

Everyone tingling with excitement, John tingles as the G forces make his blood flow in ways never thought possible. Sweat accumulating within the inner ear and in every crease of the flight suit. A whole array of increasingly haptic memories flood his mind. Lights flash and dissolve, long forgotten partners melt with the dashboard and the tiny voice is but a sweet reminder of his first daughter’s laughter. Faint architecture molds into faces folding into instructions: He’s no longer able to push the button when the light flashes annoying the statisticians.

It’s over and done. The mock cockpit opens, the removal of the helmet reveals blood trickling down his left ear and eye. A sterile gauze is used to clean. The gauze is thrown and discarded, only to be found later.

*New Works is proud to present Coch/Lear/Sweat. Vincent Larouche’s solo exhibition. While in the centrifuge our pilot couldn’t help but wonder: That which is scattered and lost will later always be found? Is image making the sculpting of an empty vessel? Is the finessing of a pre-existing one as empty? How can I stop ingesting iconic data without also understanding its contextual backdrop?

Join us on Sept. 21st. for a celebratory opening.

Vincent Larouche lives and works in Montréal, QC. Recent solo exhibitions include Bouches de Cendres Actives, at Soon.TW (Montreal 2019); Dog Tag, at Bunker2 Projects (Toronto 2018); and Sandcastle Staircase, at RYAN LLC (Montreal 2018). Recent group exhibitions inlude At Home In The World, at Towards (Toronto 2019), Summer, at Laroche/Joncas (Montreal 2019), and Hopping The Twig, at Calaboose (Montreal 2018). Vincent Larouche is a 2019 grantee from the Elizabeth Greenshields Foundation. He holds a B.F.A. with double distinction from Concordia University (2019)

Exhibition will be up for a month. 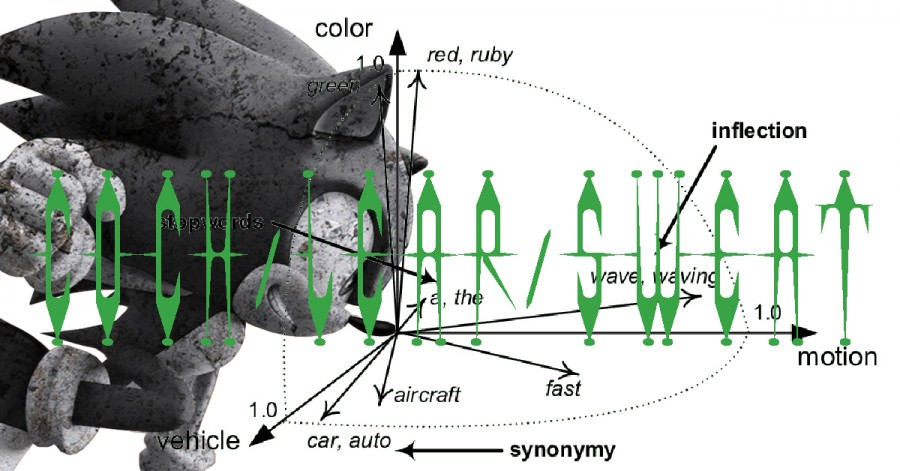