The Language of Bronzeville

What words come to mind when you think about Chicago? How did poets and writers in this city develop a voice and a language distinct to the city?

This program will feature readings and conversation about literary language that gives voice to Chicago’s difficult and often violent history.

Participating in the conversation will be writer and scholar Eve L. Ewing, whose new book of poems explores the 1919 race riots; Kenneth Warren, Fairfax M. Cone Distinguished Service Professor and Professor of English at the University of Chicago; and Liesl Olson, the Newberry’s Director of Chicago Studies.

This event is part of the Newberry’s city-wide programming series “Chicago 1919: Confronting the Race Riots.”

“Chicago 1919” is an initiative to heighten the 1919 Chicago race riots in the city’s collective memory, engaging Chicagoans in public conversations about the legacy of the most violent week in Chicago history.

Visit Chicago1919.org to learn about the series of events, explore digital resources, and more.

This project is funded by a National Endowment for the Humanities “Community Conversations” grant, and is being coordinated by the Newberry in partnership with 13 other Chicago institutions. 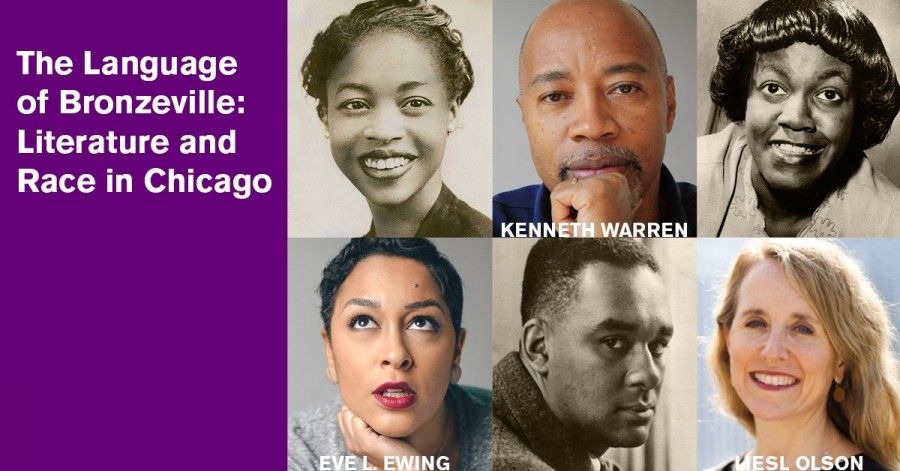