Studio Oleomingus: Notes in the Margins of History

On view through Sunday, December 15th

Based out of Chala, India, Studio Oleomingus is a two-person game studio known for their visually stunning and narrative-driven games and about the history of India, post-colonialism, and a generative approach toward blending fact and fiction. This exhibition will bring together the various parts of Somewhere, a ongoing video game epic in several episodes. Somewhere is a videogame adaptation of an anthology by the Gujarati playwright Mir UmarHassan, about the search for a mythical city called Kayamgadh. Set in nineteenth century British Colonial India, it traces the lives of several people as they search for a fabled journal which charts a route to Kayamgadh. This exhibition will be Oleomingus’ first in America and will include debut work that has not been previously released to the public.

VGA Gallery is generously supported by The MacArthur Funds for Arts and Culture at The Richard H. Driehaus Foundation, a CityArts Grant from the City of Chicago Department of Cultural Affairs & Special Events, the Gaylord & Dorothy Donnelly Foundation, the Illinois Arts Council Agency, individuals, and private and corporate foundations. 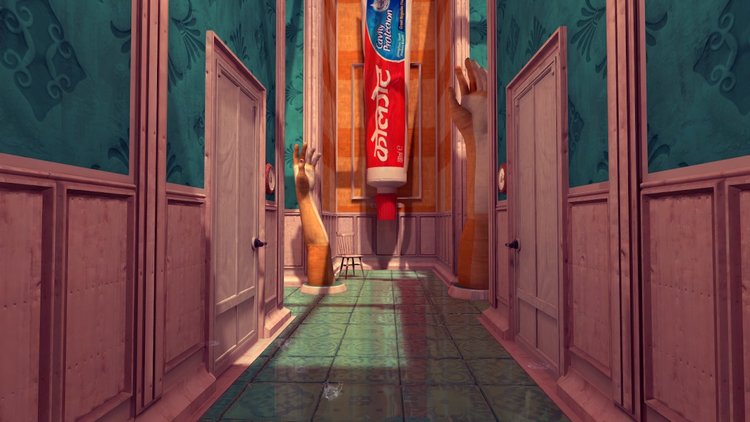