Volume Gallery is pleased to announce Tigerman Rides Again, a presentation of drawings celebrating the legacy and life of the renowned architect, Stanley Tigerman. Opening Friday September 13th, 5PM-8PM, this exhibition presents the last works by the architect before his passing on June 3, 2019.

After a hiatus from his daily drawing practice, Stanley Tigerman picked up his pen and his moleskin notebook in January 2019. He began creating images that harkened back to his early paintings and moved away from the drawings he made to express, explore, and develop ideas on architecture throughout his over five decade-long practice. While he is known for his lively and often colorful collages of buildings and cartoons, these black and white drawings revert to another time. The works produce optical illusions and align with his paintings from the 60’s that reveal influences of his former Yale professor, Josef Albers. Tigerman first created sketches that began to disrupt the plane and later morphed to open-ended explorations. The shifting black and white square-like shapes create movement and an undulating surface that, given his life-long commitment and passion for architecture, can easily be read as spaces for the far away worlds he was constructing. These works are not only a shift away from the practice which established Tigerman as an influential figure in postmodernism but also mark a moment of exploration, reflection, and an end to his physical life in this world.

Founding his practice in 1962, Stanley Tigerman built a significant career as an educator, scholar, and architect that helped to define Chicago’s postmodern architecture movement. With a passion for the history of architecture, his work embedded references to history and religion in both his daily practice of drawing and his physical buildings. Mies van der Rohe remained one of Tigerman’s greatest inspirations as he continued to create buildings in reaction to the rigid principles of modernism. He designed his final resting place at Graceland Cemetery to be in axis with Mies and other great architects of Chicago; a further testament to his passion for architecture and reverence to modernism. He was also inspired by art and held artist Briget Riley in great regard and her influence is evident in this series. The contrasting rigidity of Mies and fluidity and freedom of Riley represents Tigerman’s relationship to modernism; he respected and reacted to modernism throughout his career as a productive form of antagonism. Notably, he used the method of cleaving as a violent expression against modernism. This divide created symmetry in his projects as both a conceptual statement and physical structure. These recent drawings express a different perspective as they create unknown and fluid planes and break from his typical conventions and his heavy reliance on symmetry. Ultimately, the concept of symmetry embraces Tigerman as it poignantly marks the end of his life at the symmetrical age of 88 years old.

Tigerman Rides Again showcases the last 28 drawings by the architect. These black and white works will be on view from September 13, 2019 – November 2, 2019. 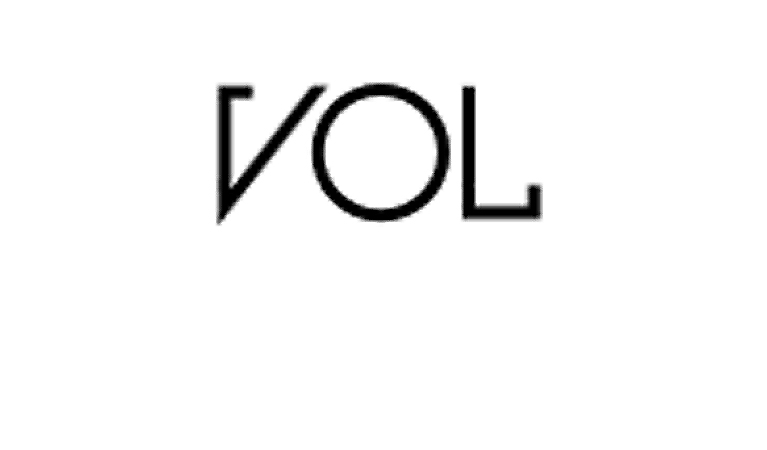