Selina Trepp: I Work With What I Have

nformed by ideas of improvisation, collaboration, and flux, Chicago-based artist Selina Trepp (BFA 1998) produces exuberant works from radically limited means. Since 2012, she has refrained from bringing new materials into her practice, instead recycling past artworks and remnants into each new project. Her animated films reflect the living and continuously evolving environment of her studio through their dynamic topographies and breath-like rhythms. For this special program, she presents the premiere of I Work With What I Have, a new stop-motion animation and visual score, performed live by musicians Tomeka Reid, Jason Roebke, and Dan Bitney; a live performance as Spectralina, her ongoing collaboration with Bitney; and a selection of recent films.

Selina Trepp is a Swiss-American artist living in Chicago. She explores economy and improvisation through performance, installation, painting, sculpture, photography, and animation. In addition to her studio-based practice, Trepp is active in the experimental music scene. In this context she sings and plays the videolah, a MIDI-controlled video synthesizer, which produces real-time animations. Trepp’s work has been exhibited internationally, and she is the recipient of numerous awards and honors, including the Swiss Art Award and an Illinois Arts Council Fellowship. Trepp received a Master of Fine Arts from University of Illinois at Chicago in 2007.

Tags: Chicago, Conversations At The Edge, Dan Bitney, Gene Siskel Film Center of the School of the Art Institute of Chicago, I Work With What I Have, Jason Roebke, Loop, Selina Trepp, Tomeka Reid 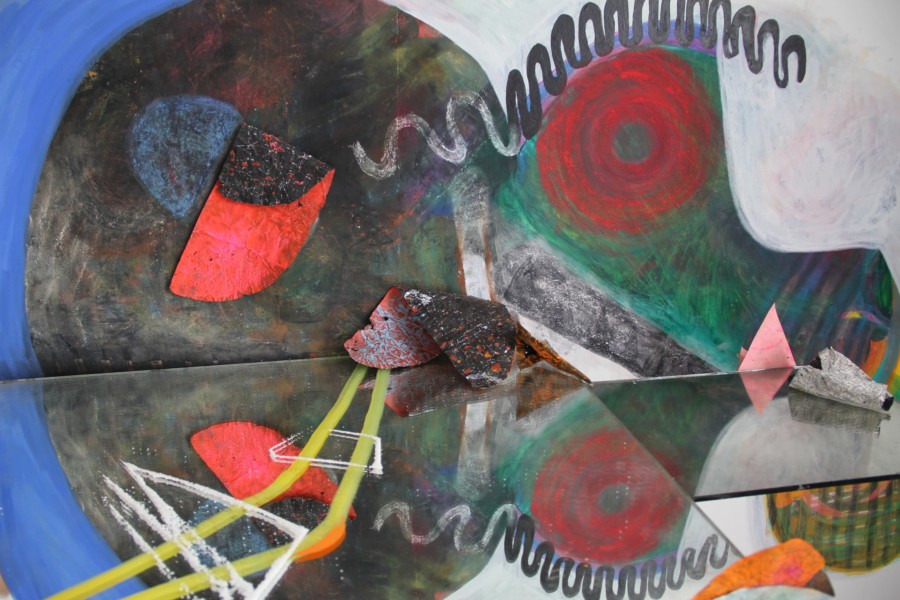