Public Newsroom 118: How Should We Cover Sexual Assault?

In the wake of the #MeToo movement, newsrooms across the country are more and more willing to support robust reporting on sexual assault. But an earnest interest in covering these topics doesn’t always produce the best reporting for survivors and their communities. How can journalists report on sexual assault ethically, with the most care for sources who are survivors of sexual violence? What would it look like to report on sexual violence in a way that is generative instead of extractive? What types of reporting on this topic are most useful to survivors and their networks of support?

The evening will feature a Q&A with Jim DeRogatis, an Associate Professor at Columbia College and co-host of Sound Opinions, who has been reporting on allegations of sexual abuse by R. Kelly since the early 2000s. He and other guests to be announced will be sharing concrete tips for other journalists who want to do this reporting ethically. The Q&A will be followed by a series of small group discussions where attendees will help unpack the current state of reporting on sexual violence, what’s missing and what they’d like to see change.

This will be an ongoing conversation that is open to everyone—you do not have to be a journalist to attend this workshop. We’ll draw from the conversations at this Public Newsroom to chart out next steps and will offer follow-up opportunities for the group to inform future reporting on this topic.

Our host for the evening is Jenny Casas, a radio reporter based in Chicago working for WNYC. She has reported on political corruption and environmental racism for USA Today’s The City, and lead reporting teams at City Bureau on projects about restorative justice in criminal courts and the Catholic Church as an agent of gentrification. She is collaborating with the Invisible Institute, working with the Citizens Police Data Project (https://cpdp.co/) — specifically looking at complaints of sexual misconduct. 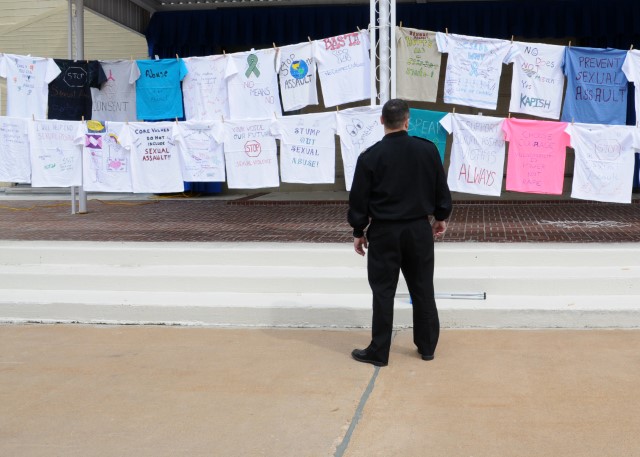