“Option is pleased to welcome the prolific composer, pianist and Guggenheim fellow Myra Melford for a solo performance and discussion about her work with curator Tim Daisy. Don’t miss your chance to hear one of the giants of modern music perform in the cozy confines of Studio A.” – tim daisy/Option Curator

The pianist, composer, bandleader and educator Myra Melford—whom the New Yorker called “a stalwart of the new-jazz movement”—has spent the last three decades making brilliant original music that is equally challenging and engaging. Culling inspiration from a wide range of sources including Cecil Taylor, the blues and boogie-woogie of her native Chicago, the poetry of Rumi, the AACM and yoga, she’s explored an array of formats, among them ruminative solo-piano recitals, deeply interactive combos and ambitious multidisciplinary programs. Melford’s most recent release, The Other Side of Air (Firehouse 12), by her quintet Snowy Egret, is an extraordinary document of her unique creative language—a seamless, shifting blend of composition and improvisation, and a probing of the space shared between dynamic small-group jazz and contemporary chamber music. Since debuting on record as a bandleader in 1990, she’s built a discography of more than 20 albums as a leader or co-leader, and has collaborated with such luminaries as Dave Douglas, Marty Ehrlich, Liberty Ellman, Erik Friedlander, Ben Goldberg, Joseph Jarman, Leroy Jenkins, Ron Miles, Nicole Mitchell, Tyshawn Sorey, Chris Speed, Stomu Takeishi, Cuong Vu and the Jazz at Lincoln Center Orchestra.

Melford’s teachers and mentors include Butch Morris, Henry Threadgill, Jaki Byard, Don Pullen and other icons of jazz postmodernism, and she has received some of the most prestigious honors available to an improvising musician: numerous DownBeat poll placings, a 2000 Fulbright scholarship, a 2012 Alpert Award in the Arts for Music and, in 2013, a Guggenheim Fellowship, the Doris Duke Performing Artist Award and the Doris Duke Residency to Build Demand for the Arts.

After having been an influential presence in New York since the mid-’80s, Melford relocated to the Bay Area in 2004, to join the music department at the University of California, Berkeley, as a Professor of Composition and Improvisational Practices. She continues to bring cutting-edge jazz and new music to the campus community via her teaching and as a guest curator for the Cal Performances organization. 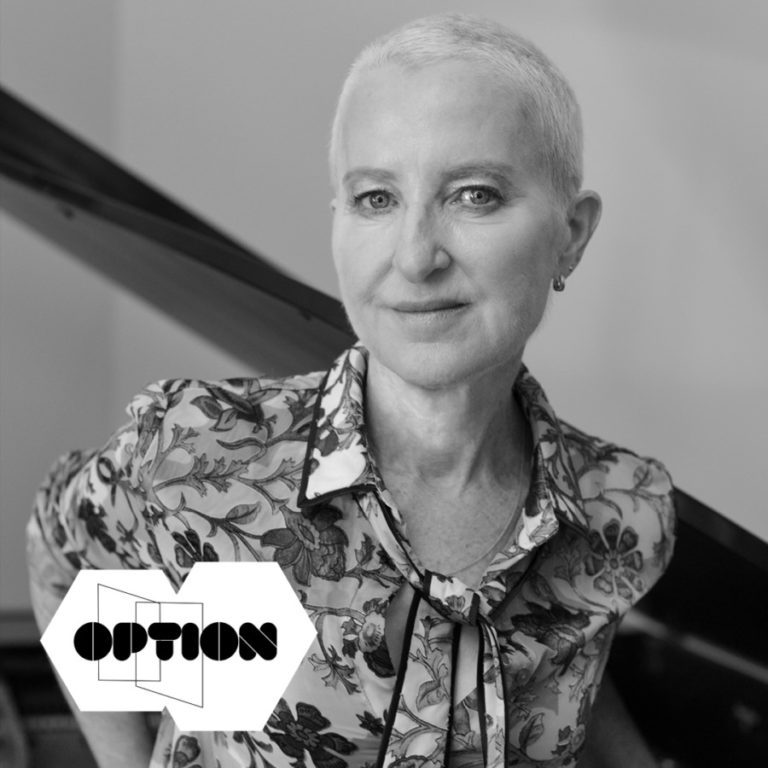