“Composer, performer and co-director of the New York based Wet Ink Ensemble, Alex Mincek makes his debut on the Option stage. A conversation with Option’s own Ken Vandermark about his creative work follows the performance.” -tim daisy/Option curator

Alex Mincek is a composer, performer, and co-director of the New York-based Wet Ink Ensemble. He is a recipient of a Guggenheim Fellowship, Alpert Award, and multiple awards from the American Academy of Arts and Letters. His music has also been recognized through commissions and awards from arts institutions such as the French Ministry of Culture, the National Foundation for Advancement in the Arts, ASCAP, the National Endowment for the Arts, MATA, Radio France, the Barlow Endowment, and the Fromm Music Foundation.

Mincek’s compositional thinking is primarily concerned with creating musical contexts in which diverse sound worlds seamlessly coexist – from raw to highly refined timbres, from rhythmic vitality to abrupt stasis, and from mechanical-like repetition to sinuous continuity. By connecting, combining and alternating seemingly disparate states, he attempts to create a sense of interconnectivity that reveals underlying qualities of coherence and unity. His music frequently explores novel approaches to microtonal harmony by integrating methods often regarded as incompatible. Mincek’s musical thinking is also concerned with how the cognition of physical shape, movement and color can be used as a model for organizing musical sound and structure in relation to psychoacoustics and musical perception more generally. 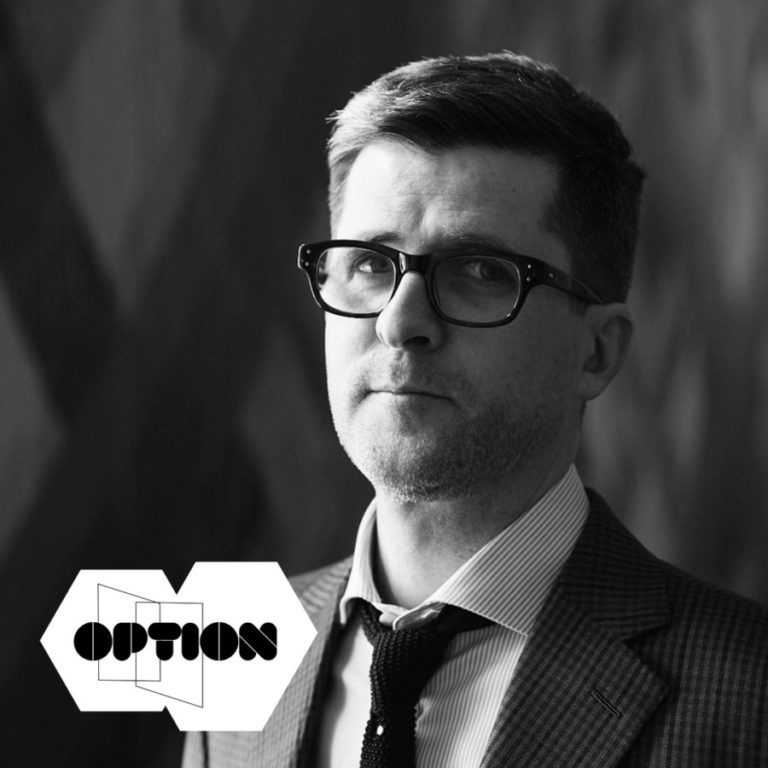