On view through Tuesday, September 3rd

“This is one of the best novels I’ve ever read. I always want my favorite poets to write novels and here it’s happened. Ocean Vuong is a master. This book a masterpiece. “On Earth We’re Briefly Gorgeous” is an ode to loss and struggle, to being a Vietnamese American, to Hartford, Connecticut, and it’s a compassionate epistolary ode to a mother who may or may not know how to read. I dog-eared so many pages the book almost collapsed—I almost did.” —Tommy Orange, author of “There There”

Ocean Vuong discusses “On Earth We’re Briefly Gorgeous” in conversation with Emily Jungmin Yoon. A Q&A and signing will follow the discussion.

About the book: “On Earth We’re Briefly Gorgeous” is a letter from a son to a mother who cannot read. Written when the speaker, Little Dog, is in his late twenties, the letter unearths a family’s history that began before he was born — a history whose epicenter is rooted in Vietnam — and serves as a doorway into parts of his life his mother has never known, all of it leading to an unforgettable revelation. At once a witness to the fraught yet undeniable love between a single mother and her son, it is also a brutally honest exploration of race, class, and masculinity. Asking questions central to our American moment, immersed as we are in addiction, violence, and trauma, but undergirded by compassion and tenderness, “On Earth We’re Briefly Gorgeous” is as much about the power of telling one’s own story as it is about the obliterating silence of not being heard.

With stunning urgency and grace, Ocean Vuong writes of people caught between disparate worlds, and asks how we heal and rescue one another without forsaking who we are. The question of how to survive, and how to make of it a kind of joy, powers the most important debut novel of many years.

About the author: Ocean Vuong is the author of the critically acclaimed poetry collection “Night Sky with Exit Wounds,” winner of the Whiting Award and the T.S. Eliot Prize. His writings have also been featured in The Atlantic, Harper’s, The Nation, New Republic, The New Yorker, and The New York Times. Born in Saigon, Vietnam, he currently lives in Northampton, Massachusetts. “On Earth We’re Briefly Gorgeous” is his first novel.

About the interlocutor: Emily Jungmin Yoon is the author of “A Cruelty Special to Our Species” (Ecco, September 2018) and “Ordinary Misfortunes” (Tupelo Press, July 2017), winner of the Sunken Garden Chapbook Prize. Her poems and translations have appeared in The New Yorker, New York Times Magazine, Poetry, and elsewhere. She has accepted awards and fellowships from Ploughshares’ Emerging Writer’s Contest, AWP’s WC&C Scholarship Competition, The Home School in Miami, the Aspen Institute, New York University, the University of Chicago, Money for Women/Barbara Deming Memorial Fund, and Sarah Lawrence College Summer Seminar for Writers. In 2017, she received the Ruth Lilly and Dorothy Sargent Rosenberg Fellowship from the Poetry Foundation. She is the Poetry Editor for The Margins, the literary magazine of the Asian American Writers’ Workshop, and a PhD student in Korean literature at the University of Chicago. 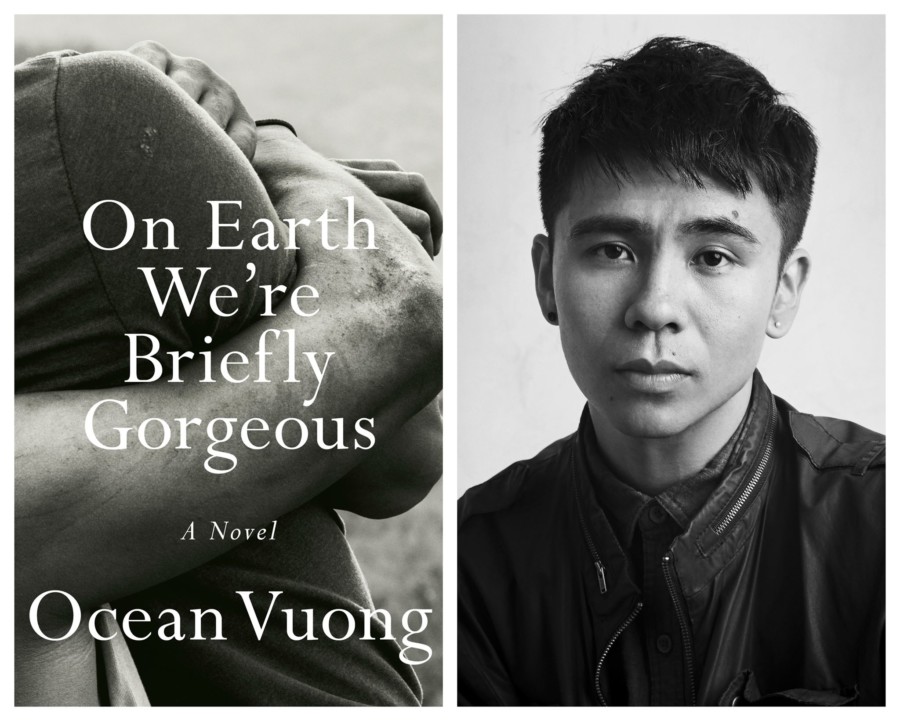