On view through Tuesday, October 1st

Come join us at The Silver Room Pop-Up in Wicker Park for a solo art exhibition by Myron Laban.

The opening event will feature special performances by storyteller Kwynology, Chicago stand-up comic Ontonio Kareem, and amazing musician Reno Cruise. The event is in collaboration and co-curated with Progression With The Krown.

Myron Laban is a visual artist most known for his CTA Project and Uplift pieces. His “Uplift” series represents the ability to keep moving forward during struggle while maintaining hope that things will be okay. In 2017 he was named “best new visual artist” by Chicago Reader and has been featured on WGN and WCIU. Myron has incorporated his art in the community with organizations such as Sip of Hope, SocialWorks, and Boys and Girls Club of Chicago. For more information, visit www.myronlaban.com or instagram @myronlaban

Progression With The Krown was started in 2015 by Oluwaseyi Adeleke. The brand is heavily inspired by the current climate of injustice against people of color. Progression With The Krown seeks to combat that with powerful t-shirts that will educate the wearer and those around them. Each shirt is meant to be conversation starter and learning experience for those willing to listen. Most importantly, each shirt is meant to allow the wearer to stand in solidarity with oppressed groups as strides toward justice are made. 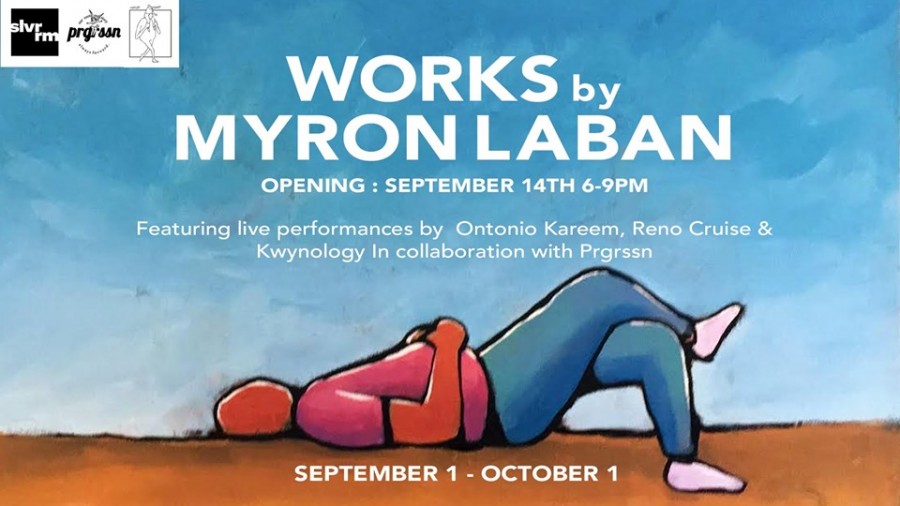