Mission Impossible at the Evanston Public Library begins its 10th year this September with a supportive, community-centered, yearlong discussion of three novels by James Baldwin: Go Tell It on the Mountain (1953), Giovanni’s Room (1956), and Another Country (1962).

James Baldwin is one of the 20th century’s greatest writers. He broke new literary ground with his exploration of racial and social issues in his many works. He is especially known for his writings on the black gay experience in America at a time when it was rarely mentioned.

Mission Impossible is an annual program sponsored by Evanston Public Library. Over the past decade, hundreds of readers have joined with Library staff to read classic works of literature. Other books read communally through the Mission Impossible program have included: Don Quixote, Ulysses, Middlemarch, and Moby-Dick, to name a few.

This year’s program begins with a kickoff lecture on Tuesday, September 24, by Dr. E. Patrick Johnson, Carlos Montezuma Professor of African American Studies and Performance Studies, and founder and director of the Black Arts Initiative at Northwestern University. Dr. Johnson has published widely in the areas of race, class, gender, sexuality, and performance. The event is from 7 – 8:30 pm in the Community Meeting Room at the Main Library, 1703 Orrington, Evanston. Registration is not required to attend the lecture.

Registration for a discussion session will begin at the kickoff event at 7 pm on Tuesday, September 24, in the Community Meeting Room at the Main Library, 1703 Orrington, Evanston. Starting September 25, registration will be available online at www.epl.org or by calling the Reader’s Services Desk at 847-448-8620. Copies of the novels will be available at the second floor desk while supplies last. 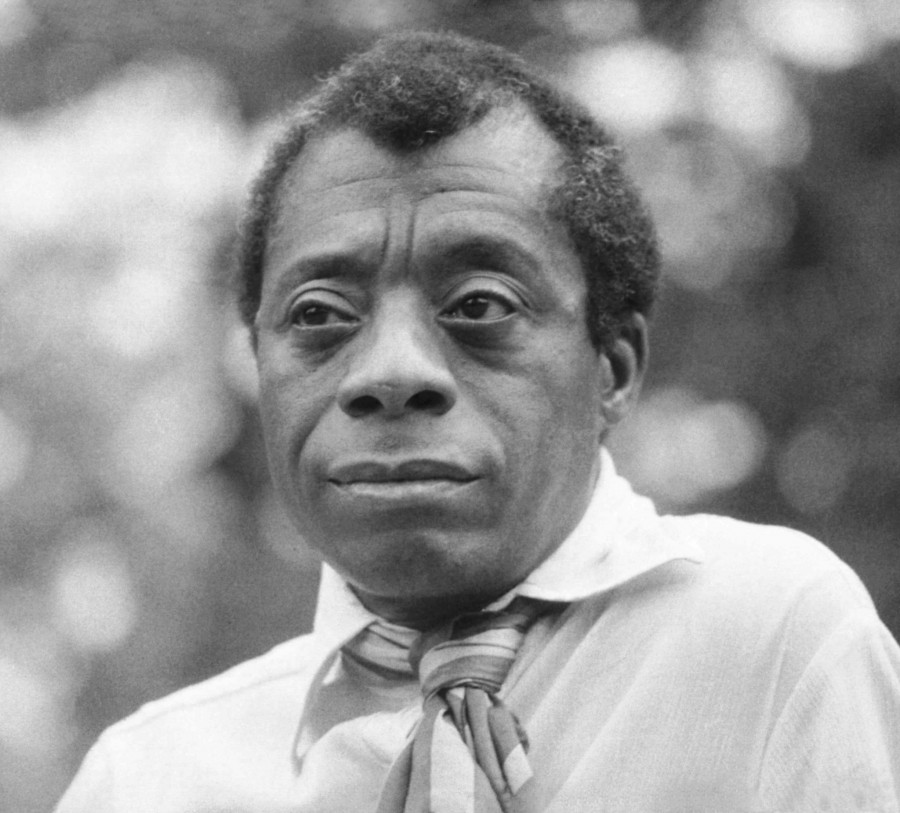