On view through Friday, October 4th

The work of the Brave Space Alliance and Rainbow Cakes and more!

Brave Space Alliance is the first Black-led, trans-led LGBTQ Center located on the South Side of Chicago, dedicated to creating and providing affirming, culturally competent, for-us by-us resources, programming, and services for LGBTQ individuals on the South and West sides of the city. We strive to empower, embolden, and educate each other through mutual aid, knowledge-sharing, and the creation of community-sourced resources as we build toward the liberation of all oppressed peoples.

Program 7pm: Discussion of the Masterpiece Cakeshop Decision and the Work of the Brave Space Alliance. Celebrate the resistance with cake, punch and wedding snacks! Come dressed for a wedding of resistance fighters if you like, or come as you are!

In this socio-politically charged moment when scientists warn us that we have at best 10 years to enact measures to curb CO2 emissions to limit the worse effects of climate change, at a time when nationalism and white supremacy define our politics resulting in policies that separate children from their parents at our southern border, when black and brown bodies are victims of state violence, at a time when we identify ourselves at the most advanced civilization in the world while leading the world in the percentage of the population incarcerated and at a time of nonstop wars (the U.S. has been at war 222 out of 243 years since its founding), this is a time that demands an informed citizenry motivated to help the arc of the moral universe bend a little faster towards justice.

This is a time that demands we be present now. The posters included in this show speak to the urgency of the moment.

Chip Thomas, aka “jetsonorama” is a photographer, public artist, activist and physician who has been working between Monument Valley and The Grand Canyon on the Navajo nation since 1987. There, he coordinates the Painted Desert Project – a community building project which manifests as a constellation of murals across the Navajo Nation painted by artists from all over the rez + the world. These murals aim to reflect love and appreciation of the rich history shared by the Navajo people back to Navajo people. As a member of the Justseeds Artists Co-operative he appreciates the opportunity to be part of a community of like-minded, socially engaged artists. You can find his large scale photographs pasted on the roadside, on the sides of houses in the northern Arizona desert, on the graphics of the Peoples Climate March, climateprints.org, Justseeds and 350.orgcarbon emissions campaign material. 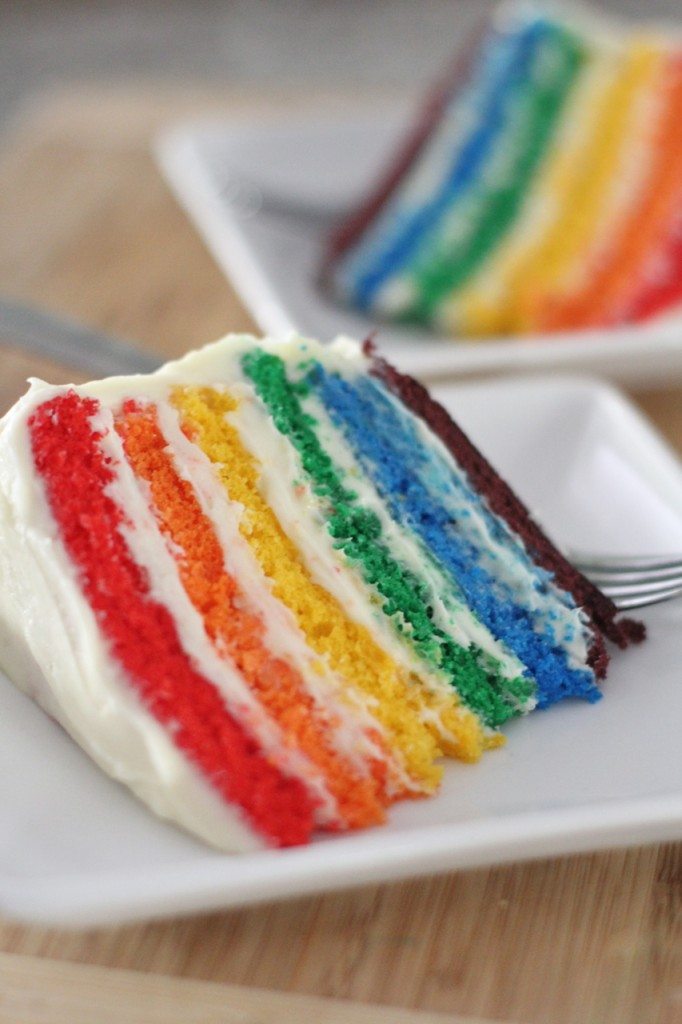