On view through Sunday, February 23rd

For three decades, Julia Fish has used her house and its vernacular architecture — a Chicago storefront designed by Theodore Steuben in 1922 — as the basis for a system of mapping color, form, and light in paintings and works on paper. Julia Fish: bound by spectrum presents a survey of the last decade (2009–19) of Fish’s paintings and works on paper while providing new scholarship around her ongoing project that brings together the disciplines of painting, drawing, and architecture. Rendering architectural details at actual size and from observation, she creates a subjective response to objective information, informed by effects of light in space, time of day, the seasons, cardinal direction, and her own physical vantage point. Fish examines and recontextualizes evidence of the house, most recently thresholds between rooms, within paintings, which elude pure abstraction: they are, in fact, depictions of transitional spaces filtered through Fish’s increasingly complex visual logic.

This exhibition is accompanied by a fully-illustrated catalogue published by DePaul Art Museum, designed by Studio/lab, and distributed by the University of Chicago Press. It includes essays by exhibition curator and DPAM Director and Chief Curator Julie Rodrigues Widholm, independent curator Kate Nesin, architect Dan Wheeler, and author Colm Tóibín. The catalogue also includes a selection of more than ten years of previously unpublished studio notes by the artist. 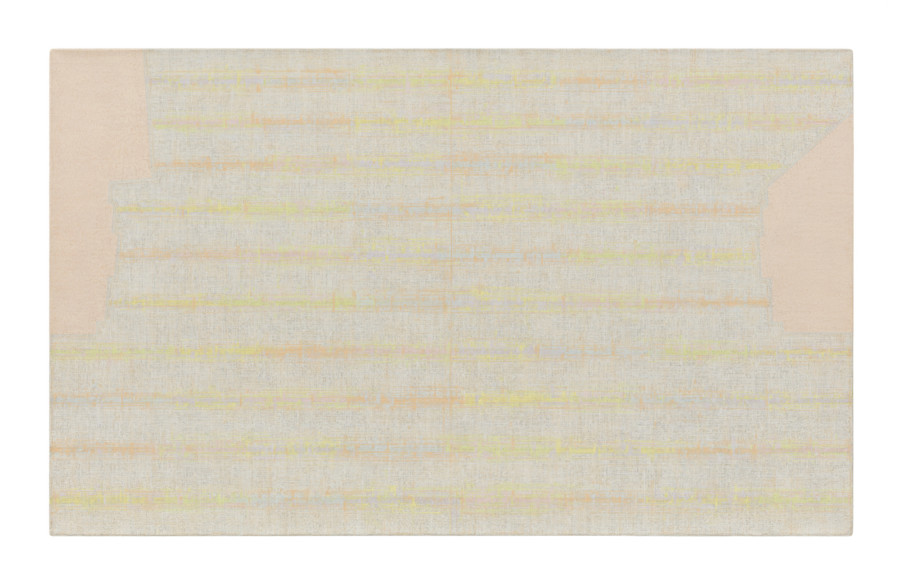