On view through Monday, October 21st

Jonathan Korotko is an artist who works with fiber in sculptural form. In his current practice, Korotko examines the intersections of aesthetics coming from his own familial history and what an empowering queer aesthetic might look like today.

As a maker, Jonathan Korotko thinks of ways to allow people to connect to a sense of political agency and community through aesthetic form. His understanding of aesthetics and taste are very personal. Korotko looks to his grandmother, who in her time was an extreme personality. She smoked out of an extender, always had a drink in hand, wore mismatched colors and patterns, and donned feather boas instead of scarves. She helped him understand that dressing and one’s style serves as a very personal way of asserting agency. When looking at his process, Korotko begins with the interior spaces and domestic objects from his childhood that may appear mundane but for him have always held a sense of poetics and beauty within them. He is interested in ways objects can be just as influential as people in one’s coming of age. He draws or sketches as a way to remember and re-imagine these objects as fabulous and living up to their full potential.

Moving into making sculptures, Jonathan Korotko uses materials that represent his grandmother’s sense of flair and what some might consider her “bad” taste. He wants people to think about the significance of style as part of political mobilization in queer history. Korotko is interested in camp aesthetics as a form of play that distorts traditional norms of appearance. His work mimics spaces and objects that are traditionally associated with certain gender norms and class, in order to create a new sense of opulence and whimsy. By doing this, Korotko embraces the aesthetics that have empowered him in his queer youth. He wants viewers—especially young viewers—to feel empowered.

Jonothan Korotko was drawn to and identified with certain objects: flamboyant ones, feminine ones. If viewers see his objects and are drawn to them, he wants the viewer to feel affirmed in their desires or fantasies. There is no shame in this. 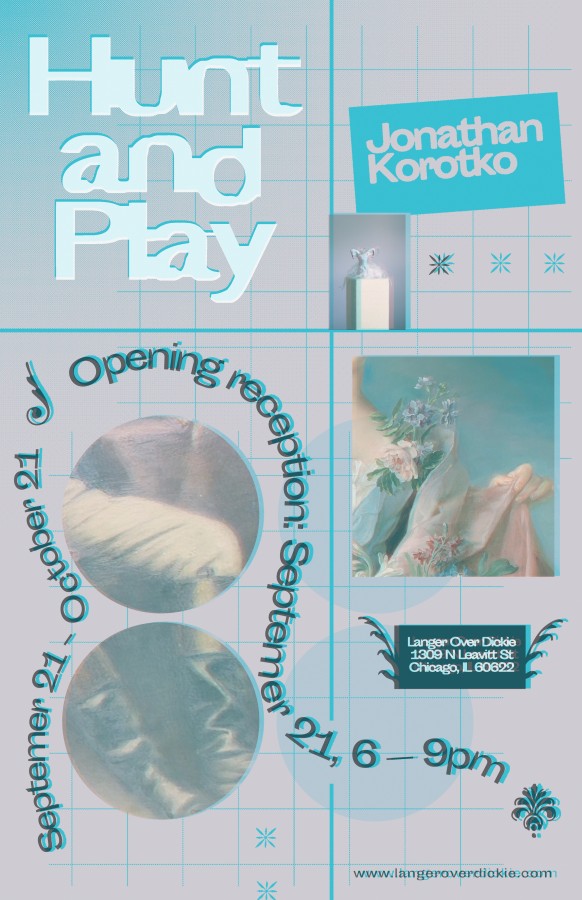