In tribute to the 100th anniversary of the passing of the 19th Amendment to the US Constitution, Jane Addams Hull-House Museum opens two exhibitions:

“Why Women Should Vote”
Based on a 1910 essay written by Jane Addams, this exhibition explores the widespread grassroots national movement organized by American women demanding the right to vote and to be recognized as full citizens in the United States. As we approach the 2020 Centennial of the ratification of the 19th Amendment and look forward to the 2020 presidential election, we reflect on questions of women’s leadership, electoral power, voice, racism within women’s movements and women’s power to impact civic affairs.

“True Peace: the Presence of Justice”
Over one hundred years ago, Jane Addams founded the American Women’s Peace Party to oppose World War I, which became the Women’s International League of Peace and Freedom. Over 1500 women traveled to the Hague to demand peaceful resolutions and more just alternatives to war. What does women’s international peace organizing look like today? Monica Trinidad, a queer, Latinx artist and organizer born and raised on the South Side of Chicago, is the co-founder of Brown and Proud Press (2012), For the People Artists Collective (2015) and the People’s Response Team (2016). She presents her artwork that highlights campaigns and movements in Chicago from 2014 through 2019 that have largely been led by Black and Brown women and young girls. She ties local resistance to police brutality and to state violence to the broader struggle against war and militarism in the U.S. and abroad. Sarah-Ji, prison abolitionist and community organizer, exhibits photographs that document the extensive social justice organizing in Chicago from the past ten years. Focusing on Black women in Chicago, her work serves as a powerful visual record of the legacy of resistance and activism of those who are often erased or rendered invisible. Sarah-Ji and Trinidad’s work demonstrate that Chicago organizers, primarily led and energized by women and queer communities of color, have been building powerful, internationalist perspectives in their grassroots organizing work for a long time.

Two exhibitions In collaboration with the 2019 Chicago Architecture Biennial:

“Tania Bruguera and the Asociación de Arte
Útil”
“Arte Útil”, as defined by artist Tania Bruguera, is “an idea of art as a tool for social change.” Initiated by Bruguera and co-directed by Alistair Hudson, the Asociación de Arte Útil is a growing international network of people and activities that promote this idea. The project exists primarily as a growing online archive of hundreds of case studies from around the world that exemplify the concept of “Arte Útil.” The archive is activated through exhibitions, meetings and exchanges that further interrogate the idea of ‘useful art’. This Chicago iteration of the Arte Útil Archive is presented within the former library of the historic Hull-House, reactivating the room as resource for local neighborhood groups, artists and activists to exchange knowledge that may prove useful in the local context.

“Jorge González “other forms of we””
Jorge González’s artistic practice serves as a platform for the recuperation of Boricua material culture, in an attempt to create new narratives between the indigenous and the modern. In 2014, he founded Escuela de Oficios in response to omissions of dominant histories and deteriorating academic spaces. Proposing recovery through community regeneration, Escuela de Oficios creates spaces for collective learning and promotes self-directed education. Its activities include mapping, documenting and employing artisanal techniques, and creating a mobile program that includes conversations, workshops, and exhibitions. 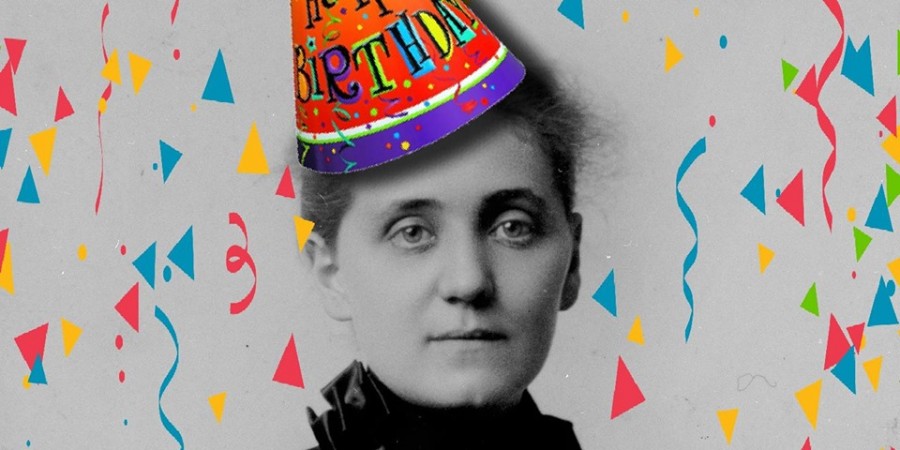