As the East India Company extended its sway across India in the late 18th century, many remarkable artworks were commissioned by company officials from Indian painters who had previously worked for the Mughals. Reflecting both the beauty of the natural world and the social reality of the time, these dazzling and often surprising artworks offer a rare glimpse of the cultural fusion between British and Indian artistic styles during this period. These works emerged from a wide variety of Indian traditions and include historically overlooked Mughal artists such as Shaikh Zain ud-Din, Bhawani Das, Shaikh Mohammad Amir of Karriah, Sita Ram, and Ghulam Ali Khan. Dalrymple’s illustrated talk sheds light on a forgotten moment in Anglo-Indian history, recognizing the vivid original paintings it produced as among the greatest masterpieces of Indian painting.

If this program reaches capacity, a standby line will form outside the venue at 5:30.

William Dalrymple is the author of nine books about India and the Islamic world, including Return of a King, which won the Hemingway Award and was shortlisted for the Samuel Johnson, PEN Hessell-Tiltman, and Duff Cooper Prizes. He writes regularly for the New Yorker, the New York Review of Books, and the Guardian, and is one of the founders and a co-director of the Jaipur Literature Festival. 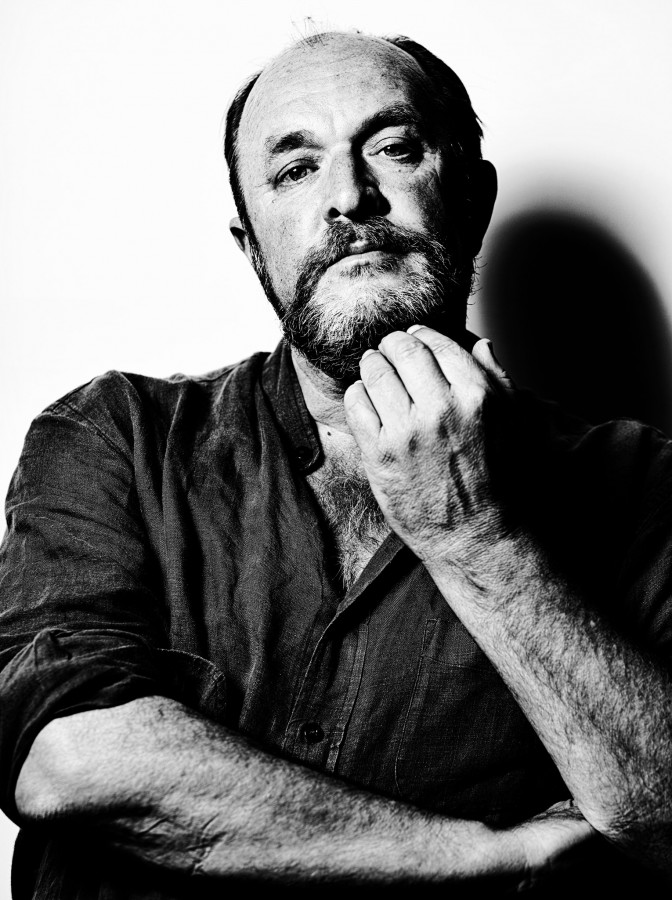