If Every Mother Were a Saint, Heaven Would be Full By Now

On view through Saturday, September 28th

A screening of Veronique d’Entremont’s newest work followed by a conversation between the artist and Religious Studies scholar, Amanda Gvozden

As a part of ACRE Project’s current exhibition, “Materials of Metamorphosis”, please join us for a screening of artist Veronique d’Entremont’s newest work, “If Every Mother Were a Saint, Heaven Would be Full By Now.” This essayistic video work explores the artist’s complicated family legacy of suicide and Christian Mysticism, set against a backdrop of Catholic Church bureaucracy, medical diagnosis, and the volcanic eruptions of Mount Etna.

Immediately following the screening, d’Entremont will be in conversation with Amanda Gvozden, a current JD/Ph.D. student in Northwestern University’s Religious Studies department. Together, they will unpack the themes of the film, deeply examining the relationships between religion, family, and medical ethics.

Veronique d’Entremont is an interdisciplinary artist invested in collaborative practice, radical pedagogy, and community organizing. Through reciprocal spiritual, pedagogical and studio practices, she investigates art as a medium for healing individual and community experiences of trauma, mental illness and institutionalization. In 2016 Veronique co-founded the Liberated Arts Collective with Manuel Barrios, Denis Durbin, Paul Macias and Walter Wilson, who were each released from serving term-to-life sentences in California State Prisons that year. She has exhibited in New York, Boston and in Los Angeles, at The Pasadena Museum of California Art, Commonwealth & Council, Human Resources, Chapman College Art Gallery, and Torrance Art Museum. Veronique received her BFA from Massachusetts College of Art and her MFA from UCLA in 2012, and was a 2012 recipient of the Joan Mitchell MFA Fellowship.

Amanda Gvozden is a JD/Ph.D. student in the Religious Studies department. As an undergrad at Dickinson College, she studied religion and neurology focusing on the relationship between religious and mystical practice, neuroplasticity, and temporal lobe epilepsy. Her interest in religion and science focused into an interest in religion and medical ethics. Following these interests, Amanda received her MA degree in religious ethics at the University of Chicago focusing on religion and religion and medical ethics. Outside of the classroom, Amanda served as a fellow with the Albert Schweitzer Fellowship working with pediatric patients and their caregivers on physical and mental stress management using meditative techniques she studied in undergrad. Currently, Amanda is interested in the intersection of religious ethics, law, and medicine. Particularly, she is interested in questions of authority over definitions of “life” and “death,” the medical and legal guidelines that govern religiously affiliated hospitals, and the place of religious belief in the hospital both regarding patients’ treatments and doctors’ practices. Amanda is advised by faculty at both TGS and Pritzker School of Law including Cristina Traina in religious ethics, Andrew Koppelman in First Amendment Law, and Candice Player in Medicine and Law. 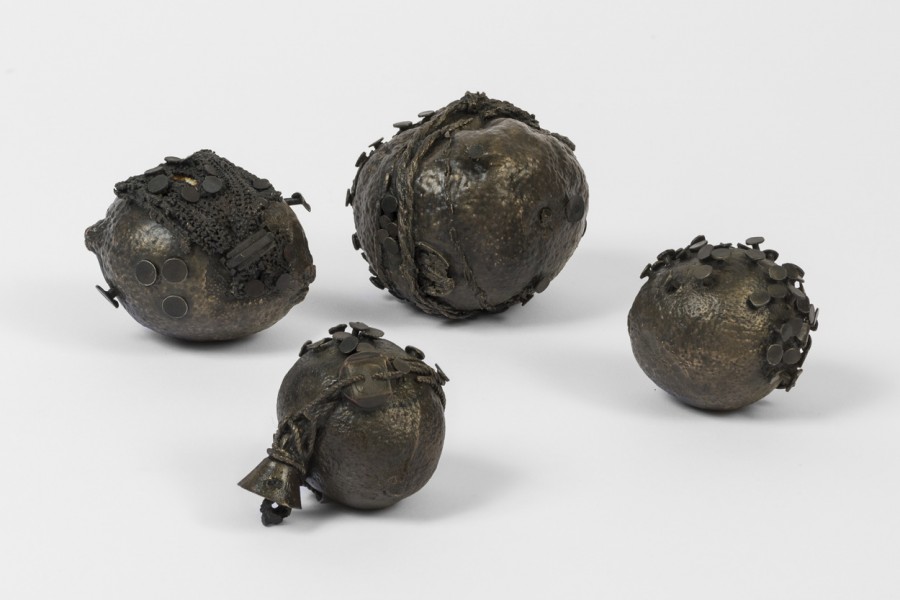