Don’t Look Now, There’s a Camera Behind You

Robert Downey’s “Chafed Elbows” (1966, 57 min, digital) had its world premiere at The Gate Theater in January 1967, where it ran for two months and then returned throughout 1967 and 1968. A mix of black and white 35mm photography and film, this comedy follows the lead character through two annual breakdowns, recollections of his hysterectomy, a therapy session where he brags about his affair with his own mom, and an episode where a street artist paints on him and escorts him to a gallery to sell. New York Times’ Film critic Bosley Crowther wrote that “there is in ‘Chafed Elbows’ a promising modicum of lively, acid wit.”

Paul Bartel’s “The Secret Cinema” (1966, 27.3 min) is a black and white film that opened at The Gate Theater in May 1968 and continued screening until midnight at The Black Gate Theater throughout the end of the month. Paul Bartel wrote, “It’s really a paranoid fantasy about a girl who thinks that all her friends are putting her on and filming her life with hidden cameras for exhibition in a secret theater. (They are, of course.)”

Stan Brakhage’s “Blue Moses” (1952, 10.5 min) is an early theatrical drama by Stan Brakhage that was featured in The Gate Theater’s New Visions Festival. Shot in the mountains, this black and white film features a diabolical actor who delivers a monologue to the audience members beyond the camera about the epistemology of film and the innate manipulations prevalent within the format.

Don’t Look Now, There’s a Camera Behind You is part of THE GATE THEATER FILM FESTIVAL 1966/2019, a week-long, 16mm-film festival that is taking place Tuesday, September 24, through Monday, September 30, from 7 to 9 pm at filmfront. 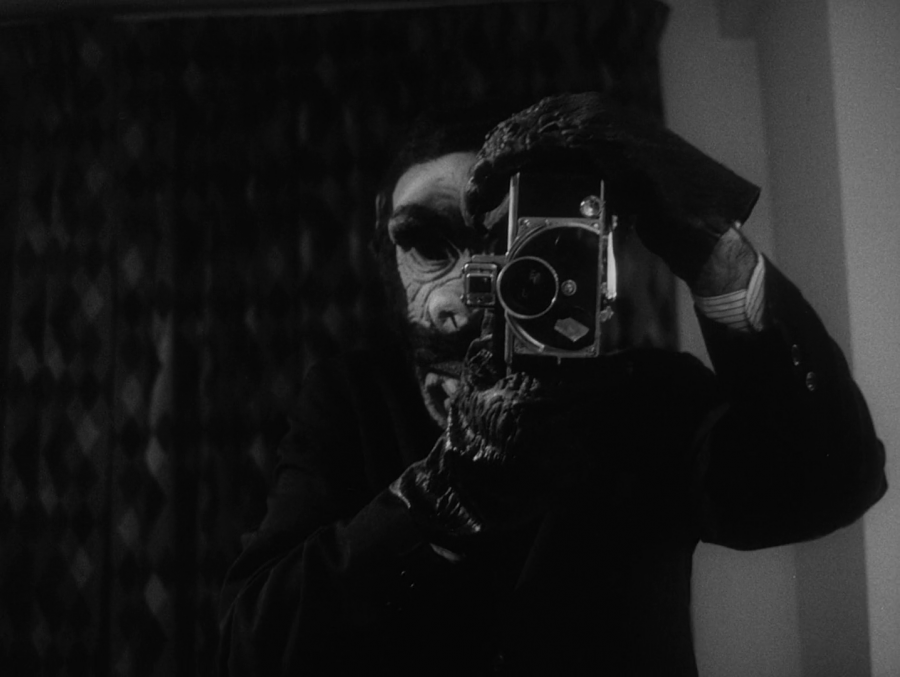