Does AI Spell The End of Social Interaction

Justine Cassell is Associate Dean of Technology Strategy and Impact in the School of Computer Science at Carnegie Mellon University, and Director Emerita of the Human Computer Interaction Institute. She co-directs the Yahoo-CMU InMind partnership on the future of personal assistants, and was a founding co-director of the Simon Initiative on Technology-Enhanced Learning. 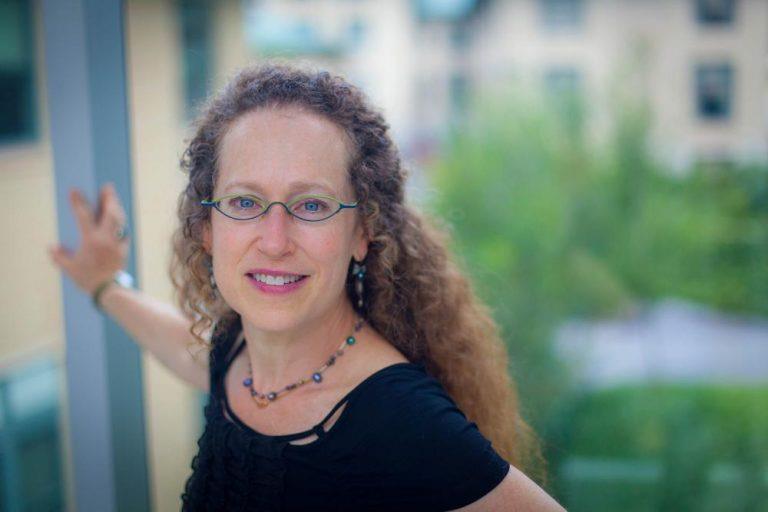