On view through Thursday, October 10th 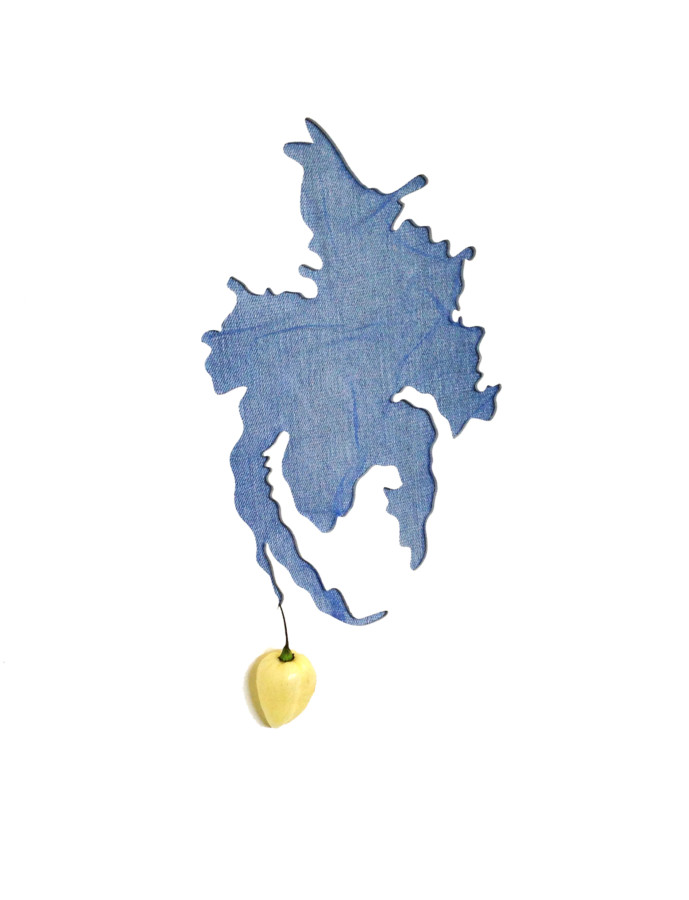