Jean Albano Gallery, Chicago, is pleased to present a solo exhibition of BONNIE LAUTENBERG of New York City and Palm Beach, entitled “ARTISTICA. “ARTISTICA!”, her latest project, is a body of work that explores how one art form might have influenced another. Ms. Lautenberg is interested in the relationship between well known works of art and important films from the same year. As an example, is it possible that Pablo Picasso painted his Blue Hat With Red Ribbon in 1939 after he saw the movie The Wizard of Oz? Or could Victor Fleming, the director of the Wizard of Oz, have been influenced by the color palette of Picasso’s painting when he began making his movie?

BONNIE LAUTENBERG is the wife of the late Senator Frank Lautenberg. She is a well-known photographer in addition to being a philanthropist, writer, and businesswoman. Her photograph of the signing of the Israeli-Palestinian Peace Accord in 1993 has been exhibited widely. Her work is featured in the Eli Broad Collection, the Smithsonian Institution’s National Museum of African American History, and the Library of Congress, among others. 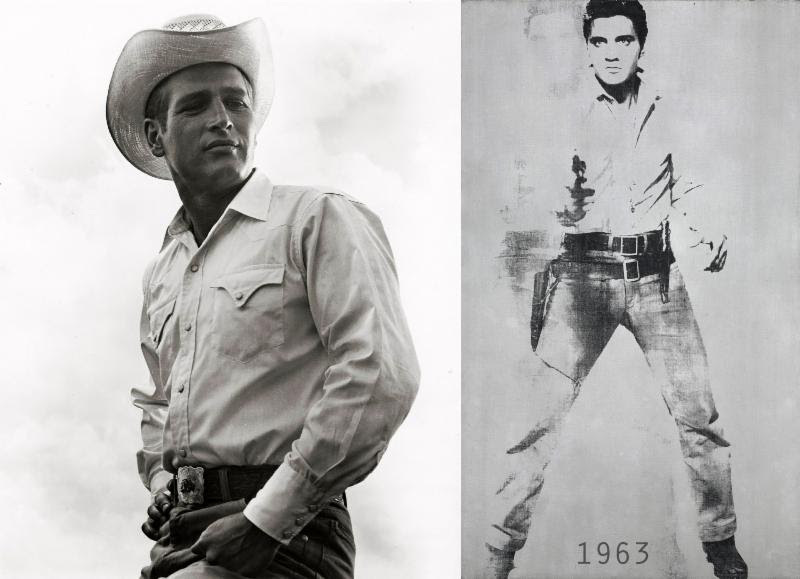