Ladan Siad is a filmmaker, designer and creative technologist. IFTIIN, directed by Ladan Mohamed Siad is about a genderqueer Somali-Canadian teenager who spends the day taking their grandmother to her appointments, forcing the two to confront their assumptions of one another.

Zulfikar Ali Bhutto (b. Damascus, 1990) is a visual artist, performer, drag queen and curator.
His project, Tomorrow We Inherit the Earth, is an investigation into histories of popular resistance,
guerrilla warfare and anti-imperialism in the Middle East, North Africa and South Asia that are then ?re-interpreted into an archive of an imagined revolution in a post-utopian and post-human world.

Anam Abbas lives in Pakistan where she created the feminist web series, Ladies Only, and angry girl band ‘Garam Anday’. She was in Berlinale Talents 2018 and is the producer of the upcoming documentary Showgirls of Pakistan, winner of the HotDocs Forum 2016.

Nabil is an artist, creative organizer and experience designer currently based in Chicago. Since 2014, they have been organizing and curating performance and new media works in collaboration with organizations and artist run platforms such as MIX NYC and VIX. Currently, Nabil is a programmer of The Nightingale Cinema and UX/UI Design Professor at the Flatiron School.

Nabil’s works have been exhibited nationally and internationally in museums, festivals and galleries; including a solo exhibition at the New Bedford Museum of Art (2018) and featured in publications such as Phaidon’s Art and Queer Culture(2019), Emergency Index Vol. 6&7, The Guardian, The Washington Post and The Aerogram. 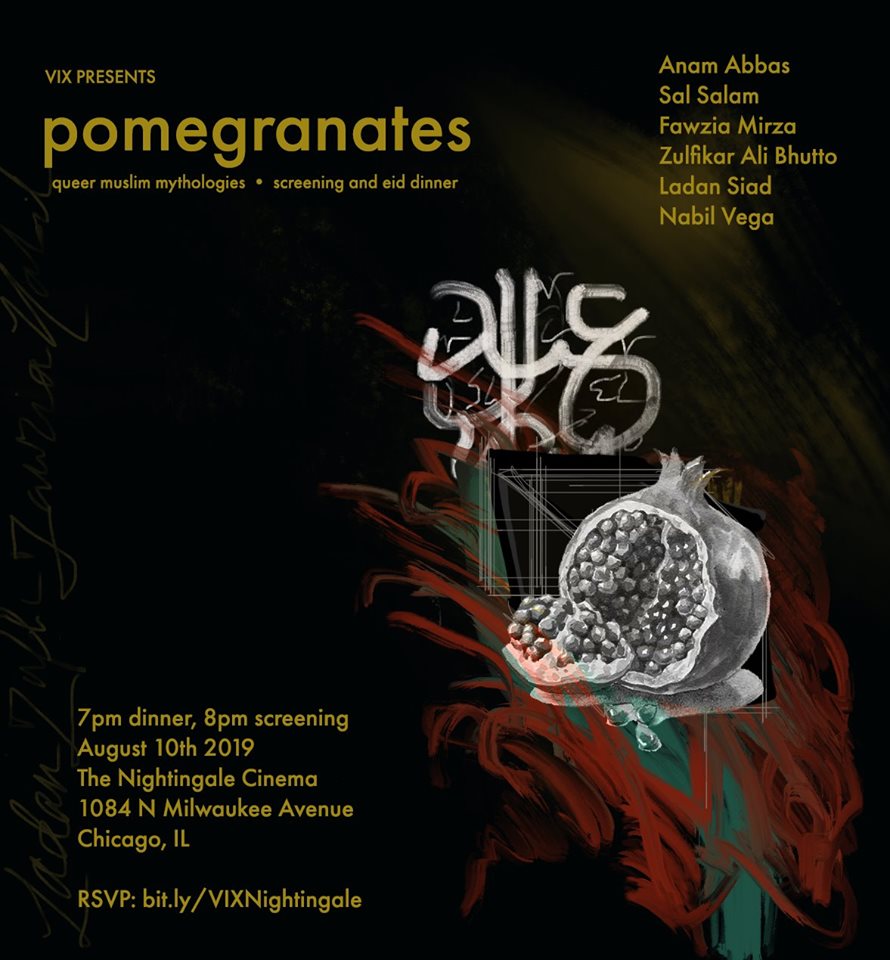